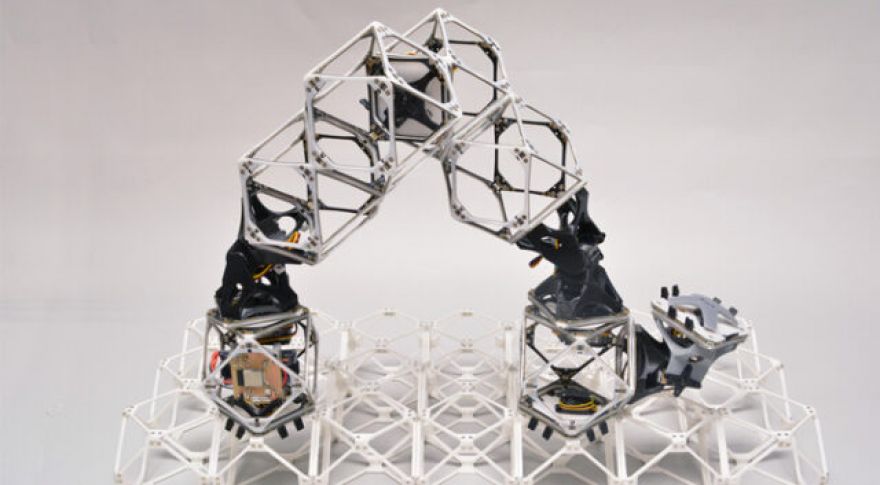 Today, humans build robots, but in the future, robots could be programmed to build more of themselves. Researchers at MIT’s Center for Bits and Atoms (CBA) have created robotic subunits called “voxels” that can self-assemble into a rudimentary robot, and then collect more voxels to assemble larger structures or even more robots. The researchers, led by CBA Director Neil Gershenfeld, concede that we’re still years away from a true self-replicating robot, but the work with voxels is answering some vital questions that will help us get there. For one, the team has shown that it’s feasible to make the assembler bot and the structural components of whatever you’re building can be made of the same subunits — in this case, voxels. 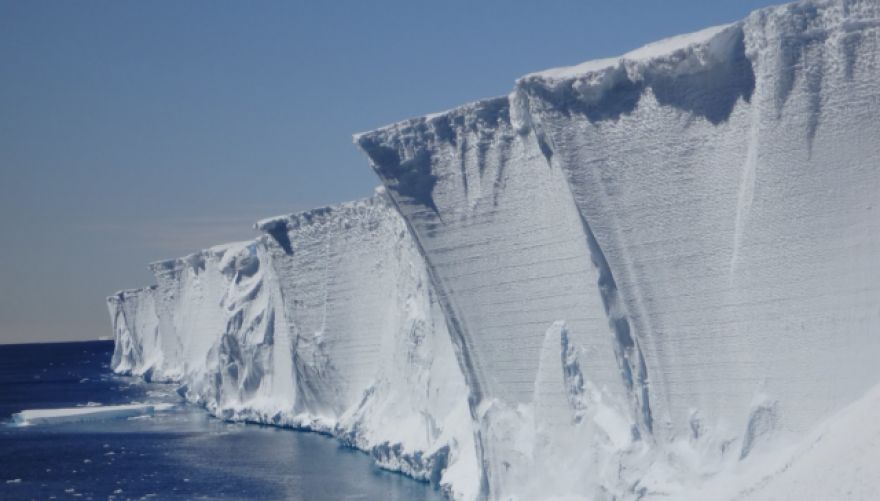 (Photo: Nekton Mission)We’ve long thought Antarctica to be relatively free from human influence, thanks to its extreme climate, general lack of human presence, and distance from inhabited land. Unfortunately, what was once considered the last “pristine” wilderness might no longer be. An Antarctic research expedition has found microplastics in the continent’s water, air, and sediment, suggesting a level of pollution far higher than expected. Nekton, a nonprofit ocean research initiative, partnered with forensic scientists at the University of Oxford to study microplastic pollution in the Weddell Sea—one of the Antarctic’s most remote regions. During an expedition in 2019, scientists gathered samples of the Weddell Sea’s air, subsurface seawater, sea ice, and benthic (underwater) sediment. 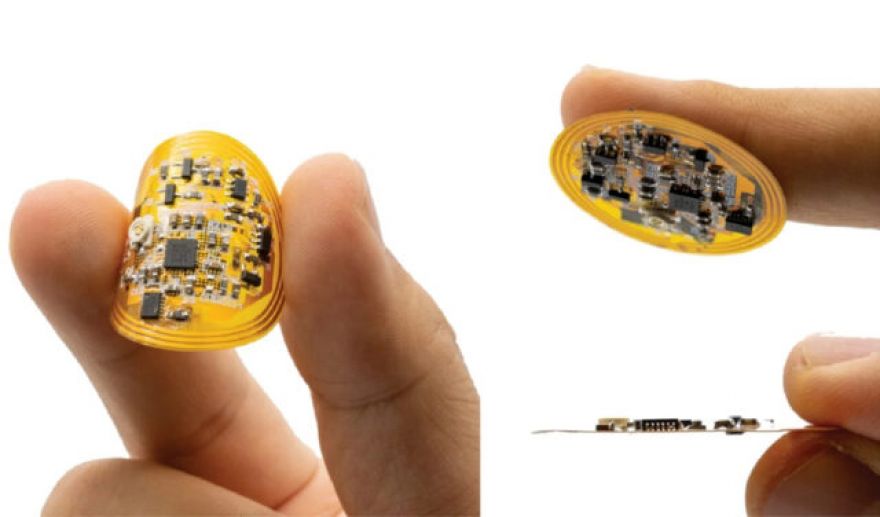 (Photo: Jian-Cheng Lai, Bao Research Group/Stanford University)Chronic wounds are an under-acknowledged medical concern. At any given time, more than 600,000 Americans are thought to experience physiologically-stunted wounds that won’t heal. Chronic wounds aren’t just inconvenient and painful; they also rack up individual healthcare costs and prevent people from engaging in certain activities, resulting in a decreased quality of life. Thanks to new research, this might not always be the case. A team of scientists at Stanford University has developed a wireless “smart bandage” that simultaneously monitors wound repair and helps to speed up healing. The bandage could shorten the time people suffer from chronic wounds while mitigating the physical damage and discomfort caused by conventional healing methods. 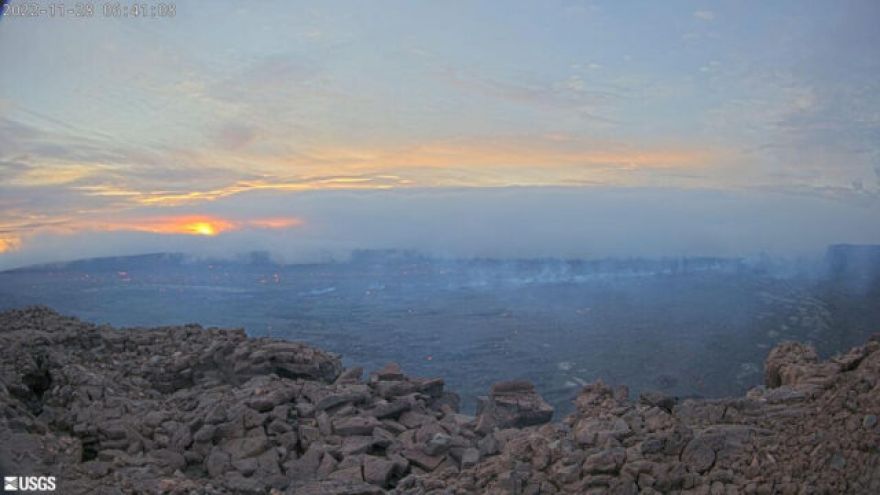 (Photo: USGS)For the first time in nearly four decades, the world’s largest active volcano—Hawaii’s Mokuʻāweoweo, or Mauna Loa—has begun to erupt. The US Geological Survey (USGS) issued a red alert late Sunday night at the first sign of activity. Mauna Loa’s impact was confined to its summit at the time, precluding any immediate evacuations nearby. On Monday morning, lava was still overflowing from the volcano’s caldera. Though authorities weren’t immediately concerned for any downhill communities, they did express that ash from the eruption could float to and accumulate in nearby areas, presenting possible health and infrastructure concerns.

Google’s Project Zero team is on the front lines of digital security, analyzing code, reporting bugs, and generally making the internet safer. However, not every vulnerability gets fixed in a timely manner. A recent batch of serious flaws in Arm’s Mali GPU were reported by Project Zero and fixed by the manufacturer. However, smartphone vendors never implemented the patches, among them Google itself. So, that’s a little embarrassing. The story starts in June 2022 when Project Zero researcher Maddie Stone gave a on zero-day exploits — known vulnerabilities for which there is no available patch. The talk used a vulnerability identified as CVE-2021-39793 and the Pixel 6 as an example. 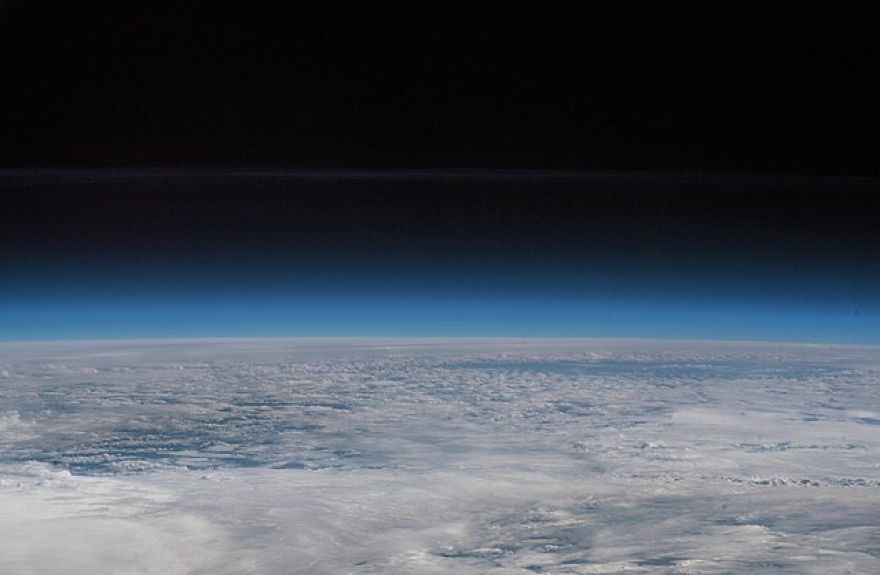 (Photo: Astro Alex/Wikimedia Commons)We’re already aware of the consequences of unmitigated carbon emissions, particularly as they relate to climate change here on Earth. But according to two new studies, greenhouse gas buildup affects more than just our immediate surroundings. Researchers have found that rising carbon dioxide levels are causing Earth’s upper atmosphere to contract, which could have serious implications for future space operations. A team of environmental scientists, atmospheric chemists, and space physicists analyzed data from NASA’s Thermosphere, Ionosphere, Mesosphere Energetics and Dynamics (TIMED) mission, which launched in 2001. The TIMED satellite’s Sounding of the Atmosphere using Broadband Emission Radiometry (SABER) instrument has been gathering insights on atmospheric infrared radiation, or heat, since just a year after launch. 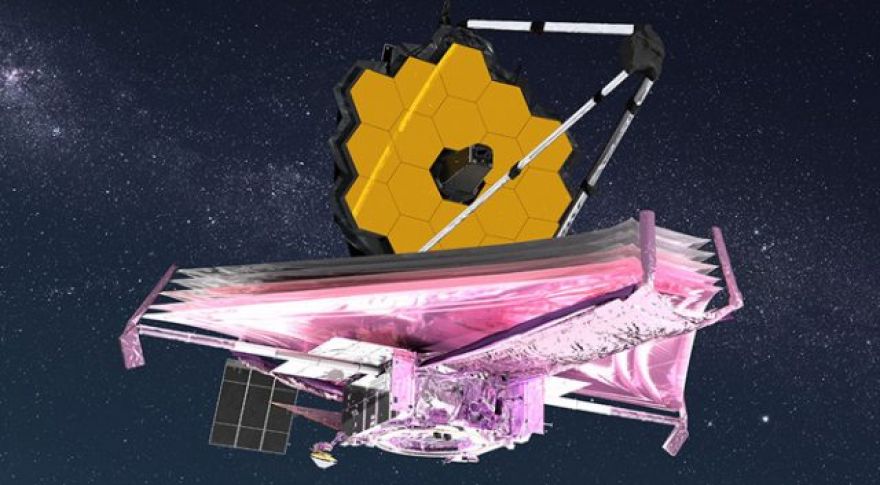 The has been in space for less than a year, but it’s already racked up an impressive list of firsts, from capturing the to the first-ever detection of what may be . Now, Webb is making history again by collecting a full chemical profile from the atmosphere of a distant exoplanet. The new data, published by multiple international teams across five studies (,,,,), makes WASP-39 b possibly the best-studied planet outside our solar system. WASP-39 b orbits a sun-like star about 700 light years away from Earth, but it orbits it extremely closely. The exoplanet, which is roughly the size of Saturn, is eight times closer to its star than Mercury is to ours. 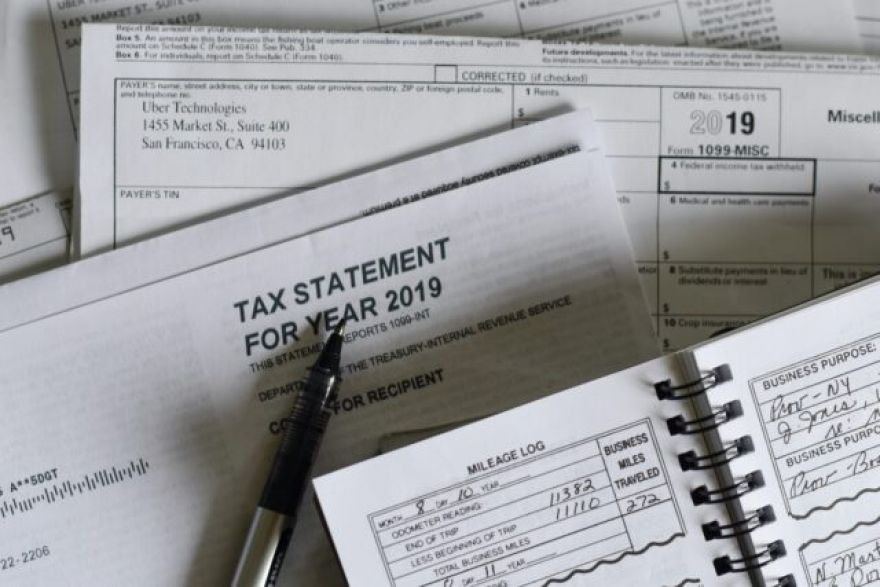 (Photo: Olga DeLawrence/Unsplash)Filing your taxes is already stressful enough without the worry that your data will end up in the wrong hands. Thanks to several tax websites’ newly-discovered data sharing practices, this concern is likely to be prevalent during the 2023 tax filing season. H&R Block, TaxAct, and TaxSlayer have been found to send users’ financial data to none other than Facebook. The three websites—which together help more than 25 million Americans file their taxes annually—use Meta’s JavaScript code (called “Meta Pixel”) to capture user data and send it Facebook’s way, to the nonprofit tech investigations newsletter The Markup. 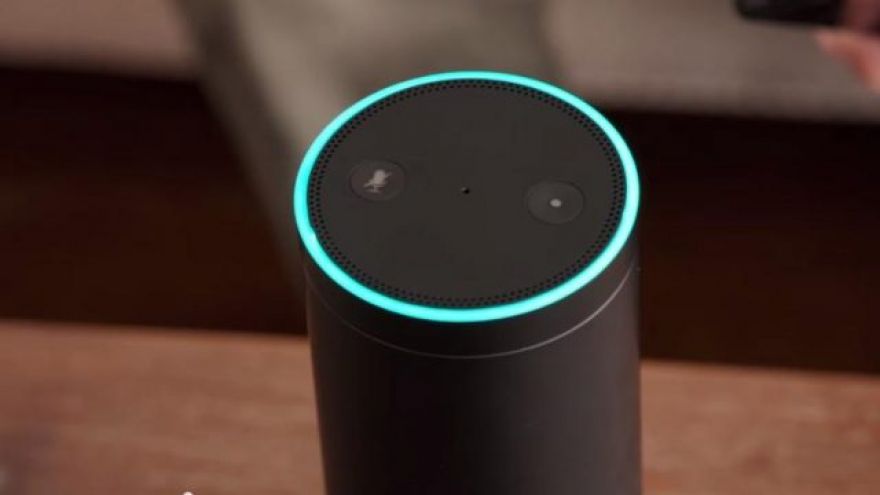 Eight years into Alexa’s existence, Amazon has decided the smart assistant hasn’t been worth all the hype. The retail giant’s most recognizable product has generated a multi-billion dollar loss during its tenure while failing to accomplish what it was made to do: sell more stuff. Amazon’s “Worldwide Digital” unit, which manages Alexa’s AI and various hardware, lost over $3 billion in the first quarter of 2022 alone, Business Insider. According to the internal data Insider obtained, this loss was “by far” the largest of all Amazon’s divisions—and most of it was associated with Alexa specifically. Alexa (and the hardware it operates through, like Echo, Fire TV, and Kindle) are products in and of themselves, but they’re not exactly major money-makers on their own.
Subscribe to this RSS feed