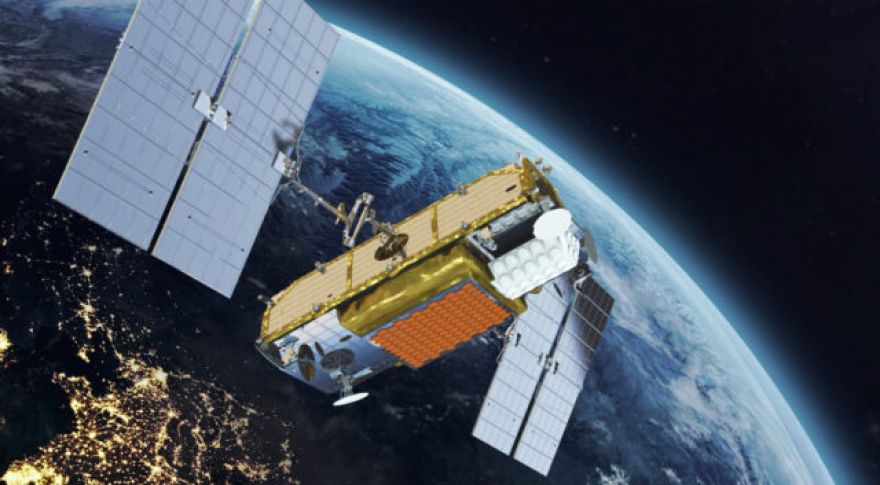 Apple released the iPhone 14 last year with a nifty new feature: satellite communication. The iPhone “” feature relies on Globalstar’s new satellite constellation to send messages to emergency services when the situation is dire, but what if you don’t have an iPhone? Qualcomm has just announced a similar feature for upcoming high-end Android phones, but unlike Apple, Qualcomm is using the Iridium network that has been handling mobile satellite communication for more than 25 years. You’ve probably seen Iridium satellite phones over the years — they usually have huge external antennas and brick-like form factors. says that it has found a way to enable two-way communication with Iridium satellites and modern smartphones without a new antenna. 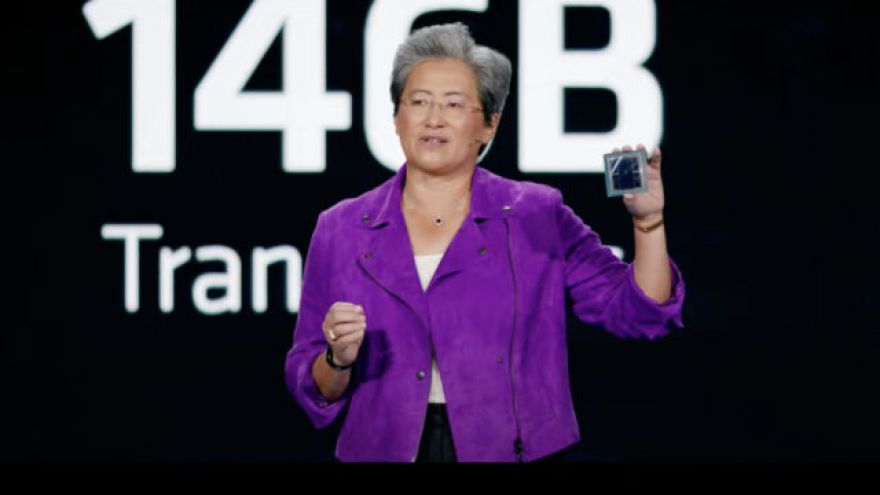 At AMD’s CES keynote this week, Chairman and CEO Dr. Lisa Su seemingly saved the best for last. At the very end, she held up an absolute monster of an APU, describing it as the first data center chip that combines a CPU, GPU, and memory on a single package. It’s called the AMD Instinct MI300, and it packs a whopping 146 billion transistors–46 billion more than found in Intel’s sophisticated data center chip, Ponte Vechio. AMD says the MI300 will be coming in the latter half of 2023, so for now it just wanted to show it off a bit.

Hello readers, and Happy New Year! Welcome to the first edition of This Week in Space of 2023. It’s the twelfth day of Christmas — and the first full moon of the year, the Wolf Moon, rises tonight. And TGIF, am I right? Today, we’ve got updates from the Artemis project, and a fun video excursion to space and back with a Falcon 9 rocket. But this week also held an event of what could be singular importance, as Sen. Richard Shelby (R-Al), Chairman of the Senate subcommittee that controls NASA’s budget, has stepped down from office. 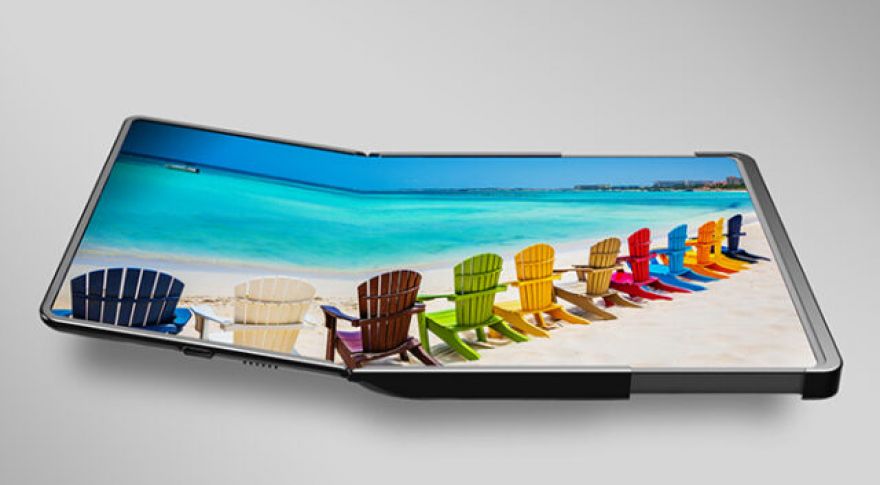 Mobile technology is becoming a lot less rigid these days — foldable smartphones let you move between two different screen sizes as needed, but Samsung’s latest demo at CES 2023 doesn’t stop there. The company’s new Flex Hybrid OLED folds and unfolds like the panels used in the Z-series foldables, but the same panel can also slide. The result is a device that shifts not only sizes but aspect ratios as well. The device is just a , so there’s no additional screen on the outside of the fold. When closed, the device is about 4.2 inches across, but opening it up reveals the 10.5-inch Flex Hybrid OLED. 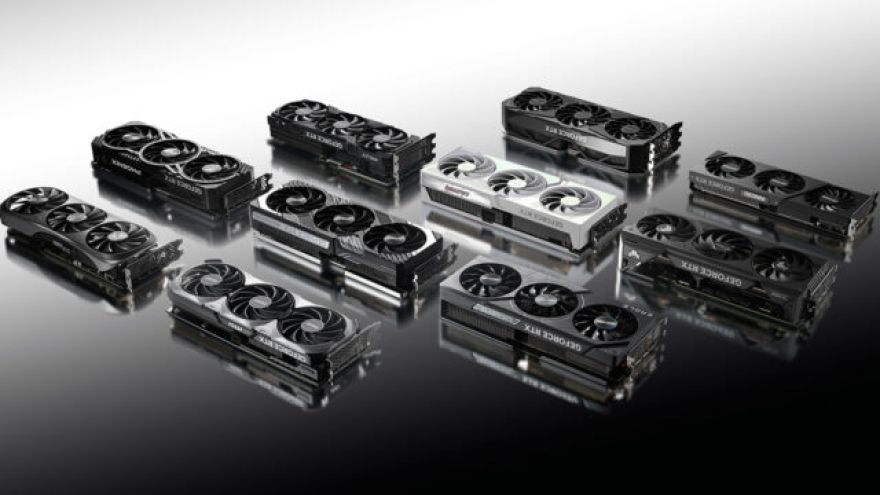 Today at CES, Nvidia finally unveiled the previously unlaunched RTX 4070 Ti. It is easily the most unsurprising announcement of a next-gen GPU in modern memory, simply because Nvidia already did so in September. Now that it’s been rebranded, the GPU will hold down the fort in the upper midrange for Nvidia. It’ll be taking on the slightly more expensive AMD Radeon 7900 series GPUs. It also announced the mobile version of its latest architecture, the RTX 40-series for mobile. In addition, it announced it’s adding the RTX 4080 to its GeForce Now cloud gaming service. Though the RTX 4070 Ti was expected, and we knew the specs already, now it’s official: It’s a RTX 4080 Ti rebranded, and with a price drop. 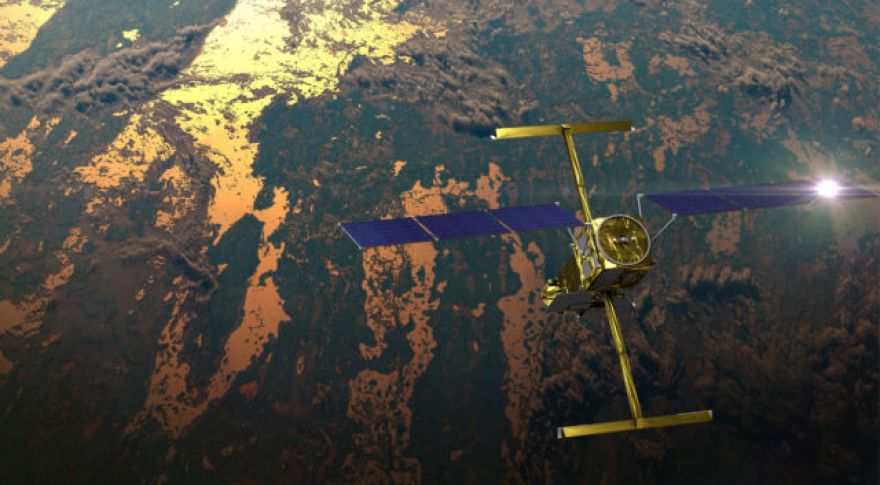 Last month, NASA’s Surface Water and Ocean Topography (SWOT) satellite headed into orbit aboard a SpaceX Falcon 9 rocket. Once fully online, the spacecraft will provide height measurements of Earth’s surface water with unprecedented detail. Before it can do that, SWOT needed to deploy the massive antenna arrays that allow it to make those precision measurements. NASA says the initial deployment has gone perfectly, and it just so happens SWOT has some cameras so you can watch a replay. The deployment took days, but luckily, you can watch it at a vastly accelerated rate. SWOT launched on Dec. 16 from Vandenberg Space Force Base. 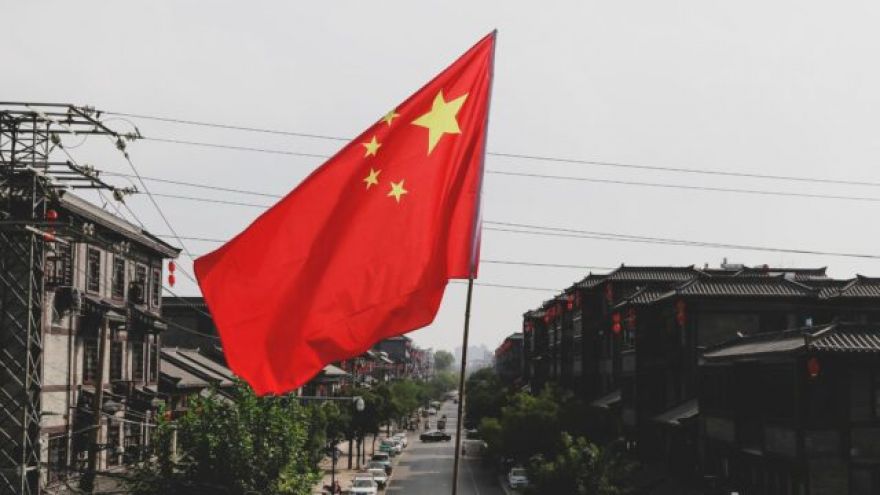 (Image: Yan Ke/Unsplash)The United States is engaged in a new “space race,” but this time it isn’t with Russia. On the first day of 2023, NASA officials warned that China’s lunar ambitions could soon land its National Space Administration (CNSA) on the moon, allowing the country to dominate precious resources. “It is a fact: we’re in a space race,” NASA Administrator and former astronaut Bill Nelson Politico in an interview. “And it is true that we better watch out that they don’t get to a place on the moon under the guise of scientific research.” Nelson went on to say that China could very well attempt to keep the US away from resource-rich regions on the moon’s surface upon arriving there. 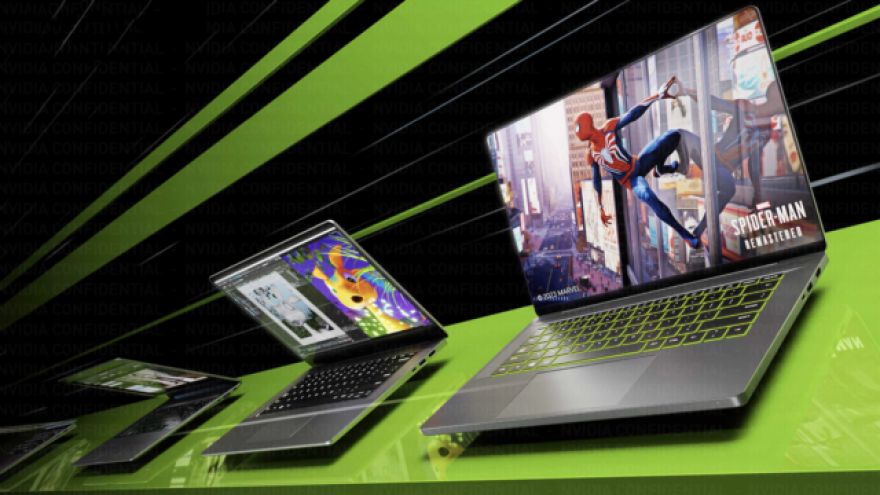 Just yesterday, Nvidia announced the of its Ada Lovelace architecture, but already the flagship RTX 4090 mobile has appeared in an online benchmark–and this time it might be just as impressive as the desktop version. In the benchmark, the mobile 4090 is actually faster than a desktop RTX 3090, if only by a hair. That’s still quite the achievement for a mobile chip, and it bodes well for the rest of the mobile lineup. The benchmark in question is the OpenCL test in Geekbench 5. A dated Dec. 30 is labeled “Nvidia GeForce RTX 4090 Laptop GPU.” It was posted online by on Twitter, and by TechSpot. 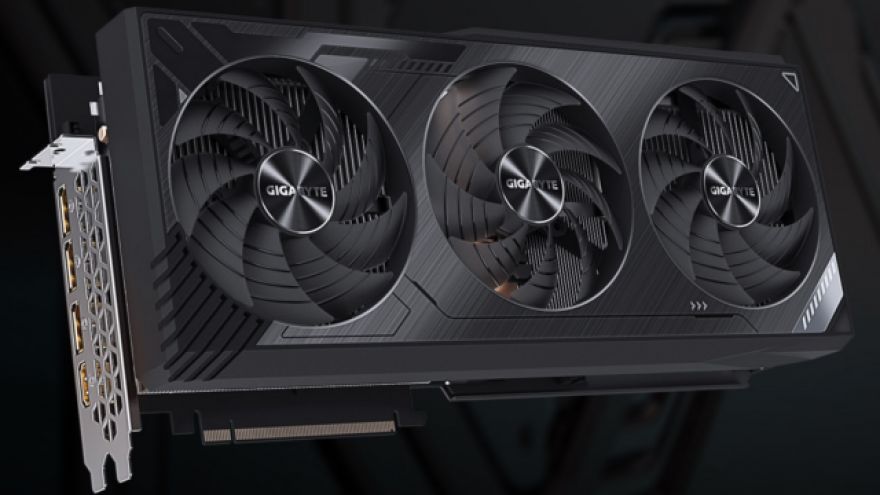 If you’ve been looking at the GPU market recently and thinking, “nope,” you’re not alone. Jon Peddie Research has released its year-end summary, and it paints a grim picture: Shipments of discrete GPUs have fallen to levels not seen in almost 20 years. It’s an unexpected situation given the recent deluge of GPUs in the channel thanks to the death of crypto. Plus AMD, Nvidia, and Intel have released all-new GPUs this year too. Despite the bounty of silicon at their disposal, gamers are just not buying GPUs right now. Peddie’s is voluminous, coming in at 345 pages with 245 charts.
Subscribe to this RSS feed