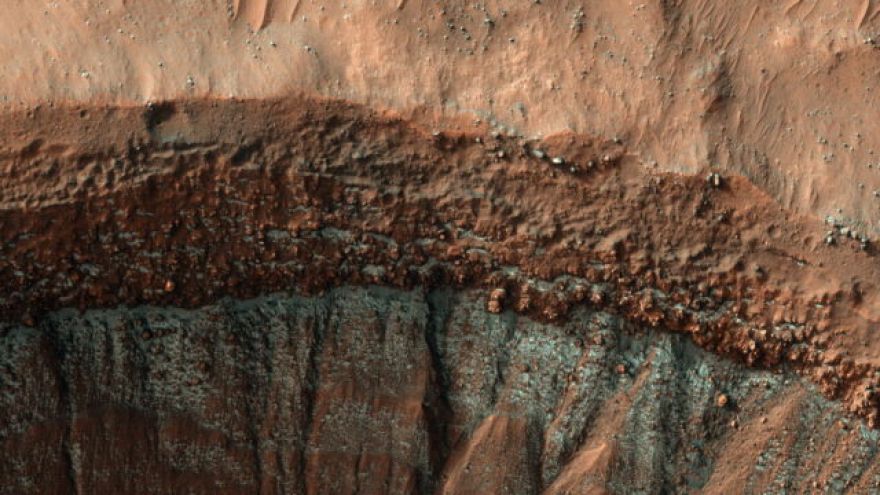 Hello, readers, and welcome back to the last This Week in Space of 2022. As the year draws down to a close, American aerospace — both public and private — has gone as quiet as a winter’s night. So, we’re consoling ourselves with a triple scoop of news from Mars. Climate scientists have used Nvidia’s RTX ray tracing to create a whole new version of the Blue Marble. Thursday also saw SpaceX launch the first of its Gen2 Starlink satellites. The cherry on top? We’ll wrap up with a few words on tonight’s once-in-a-lifetime skywatching opportunity. NASA Explores a Winter Wonderland — on Mars 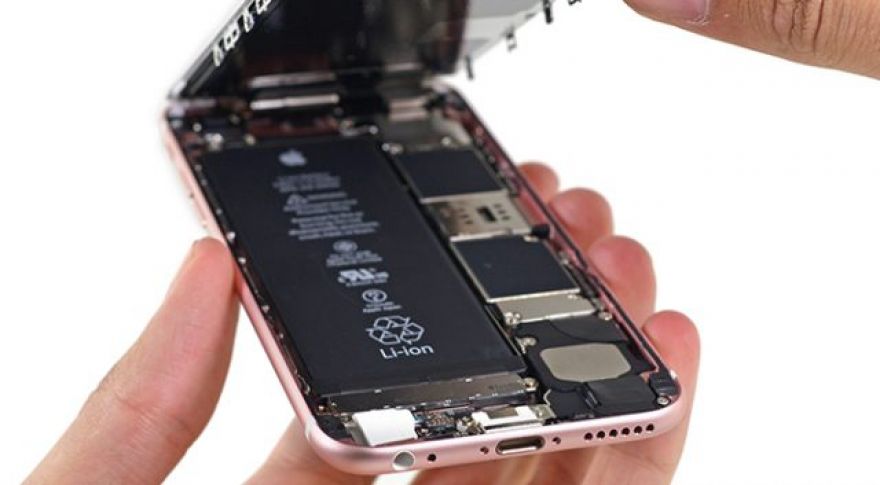 Apple changed the game when it launched the original iPhone in 2007. It introduced us to multitouch displays, usable mobile web browsing, and, sadly, non-removable batteries. The latter trend has spread throughout the smartphone industry, becoming the standard for almost all phones in 2022. That might change if a newly proposed European Union policy goes into effect, and it could affect more than your phone. Following on the heels of its decision to on most electronic devices, the European Union is considering a law that would require manufacturers to make it easy to swap batteries — that could mean removable batteries in smartphones again. 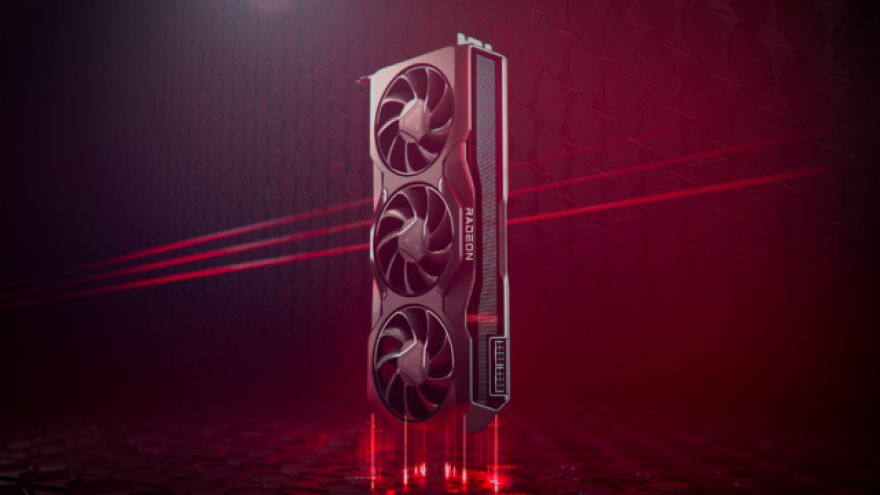 Though AMD’s all-new Radeon 7900 series cards have been relatively well received by the gaming public, all the news about them post-launch has been surprisingly negative. Reports have already surfaced of broken in some cards using early silicon, which AMD has said isn’t a thing, and now German site has received numerous reports of Radeon 7900 XTX cards overheating in its forums. There are apparently enough reports that it got AMD’s attention, as the company says it’s . The problem only exists on the AMD-designed boards so far. Those are the black-and-red cards that are sold by AMD as well as some of its partners. 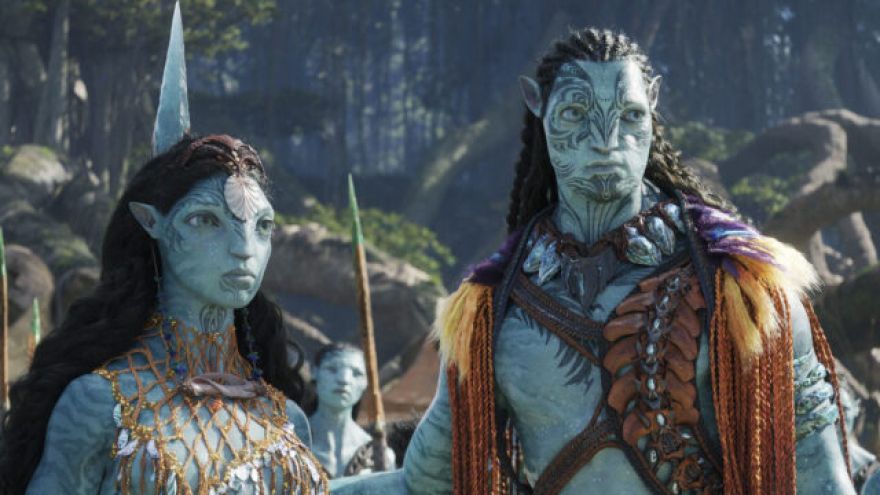 Just like Icarus, James Cameron has flown his $250 million Avatar: The Way of the Water budget a little too close to the sun. (That’s how the story goes, right?) Not only is the director’s latest film—which comes a decade after the first Avatar—over three hours long, but it’s offered in a high frame rate (HFR) format that has spelled disaster for multiple movie theaters in Japan. Most movies are shot and played at 24 frames per second (fps). This has been the gold standard for decades; while video games and other media have reached—and surpassed—60fps by now, movies have stuck with 24fps due to both financial and operational limitations. 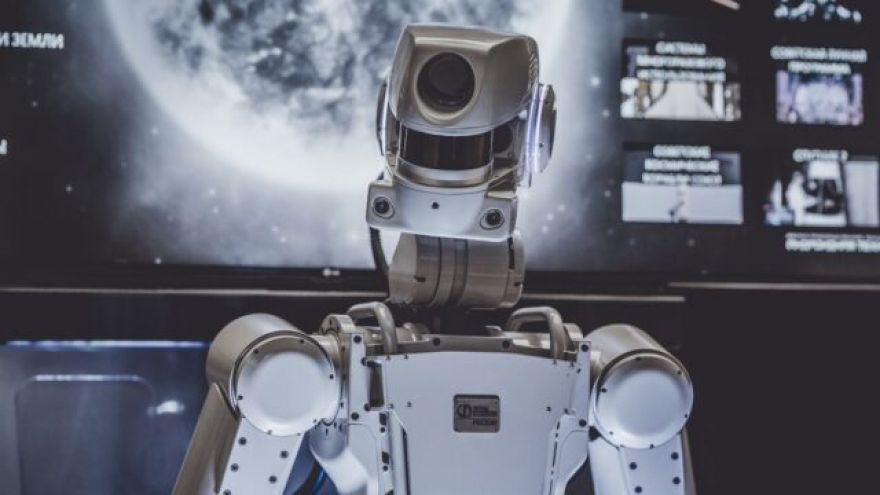 (Photo: Arseny Togulev/Unsplash)As useful and impressive as robots can be, they present one ubiquitous concern: Will they take our jobs? Robots and other autonomous technologies are rapidly gaining prevalence across a variety of industries, from and to and . While some say it’s necessary to integrate robots into the workforce, others worry they’ll displace human workers who need that income the most. According to MIT, however, we can have our cake and eat it too—we just need to tax robots. MIT isn’t new to the concept of robots’ effects on labor and income disparity. Last month the university completed a study automation’s tendency to displace lower-income workers while increasing corporations’ (and their executives’) bottom lines. 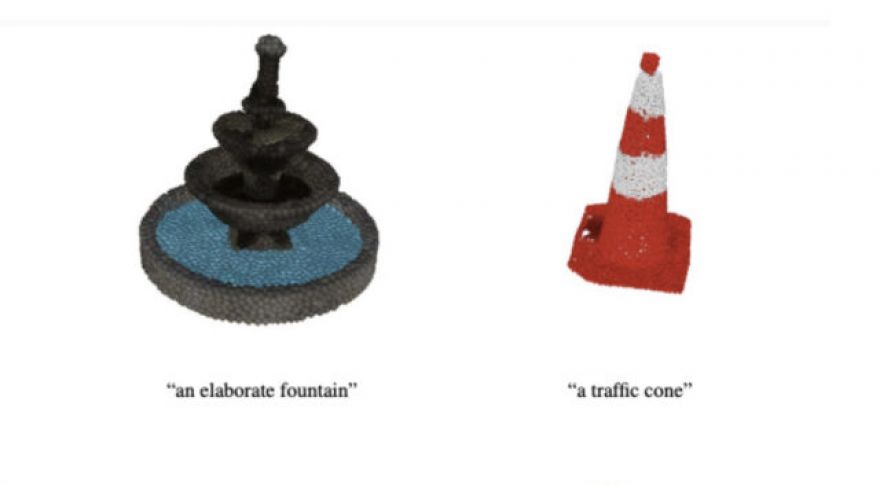 It’s unusual for an innovation to make equally large waves in the art and artificial intelligence communities, but . Simply type in a description, and DALL-E can make it real. The company’s new algorithm has a similar pitch, but instead of making a 2D image, Point-E creates a 3D model of your description. Point-E doesn’t go right from text to a 3D mesh — it’s actually composed of two different AI models. First, a text-to-image AI processes the prompt to make a standard 2D image. Then, an image-to-3D AI swings into action to turn the flat rendering into a 3D model. 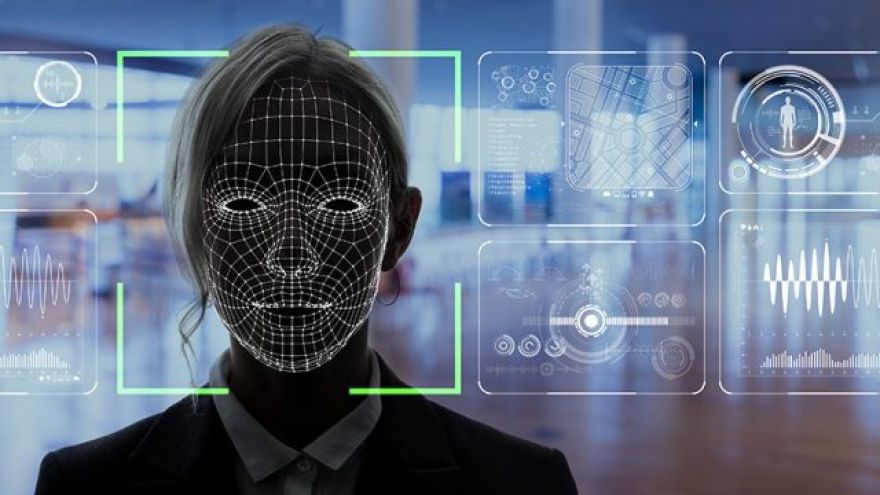 Facial recognition technology is everywhere today, from airports to the phone in your pocket. One place you might not expect to encounter it is a popular concert venue like Radio City Music Hall in New York. However, Madison Square Garden Entertainment, the operator of this and other facilities, recently used facial recognition to single out and eject a woman from its famed Rockettes show. Her crime? Being a lawyer at the wrong law firm. Kelly Conlon says she purchased tickets for her and her daughter to see the Radio City Music Hall Christmas show as part of a Girl Scout outing. 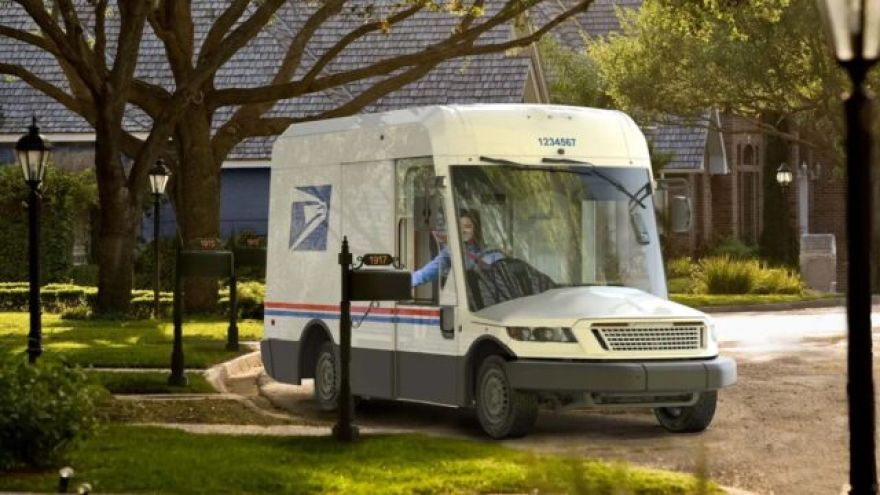 (Photo: Oshkosh)The United States Postal Service (USPS) isn’t just busy delivering holiday packages; it’s also working to revamp its fleet of ground delivery vehicles. The public mailing service has announced its intent to transition toward electric vehicles (EVs) in an effort to reduce its operations’ greenhouse gas emissions. Postmaster General Louis DeJoy announced the agency’s EV adoption strategy on Tuesday alongside a handful of Biden administration officials. Starting now, the USPS will begin replacing its aging fleet of 30-year-old delivery trucks—most of which are said to and get approximately 10 MPG—with 66,000 total EVs. Of these, 45,000 will be from defense contractor Oshkosh, which currently has a deal to provide the USPS with 60,000 updated delivery vehicles. 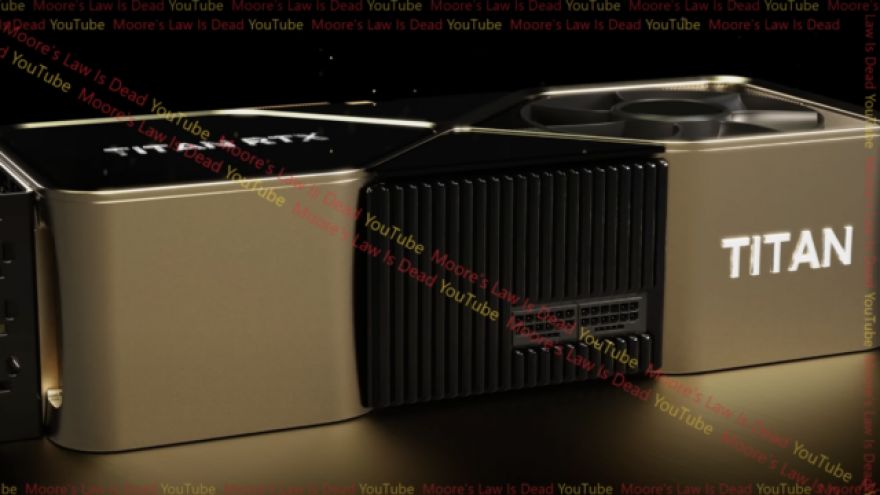 (Credit: Moores Law is Dead) When Nvidia launched its 40-series Ada Lovelace GPUs, it conspicuously revealed the 4090 does not use the full-fat AD102 silicon. Instead, it’s a cut-down version, meaning Nvidia left some horsepower waiting in the wings just in case it needed it. We always figured that would be a 4090 Ti, launched when necessary to blunt an attack from AMD. Now it seems like the company also used it for an RTX “Ada” Titan board. New photos show an engineering sample GPU that is absolutely massive. It even has dual sixteen-pin 12VHPWR connectors as well. Sadly, this GPU will likely never see the light of day.
Subscribe to this RSS feed