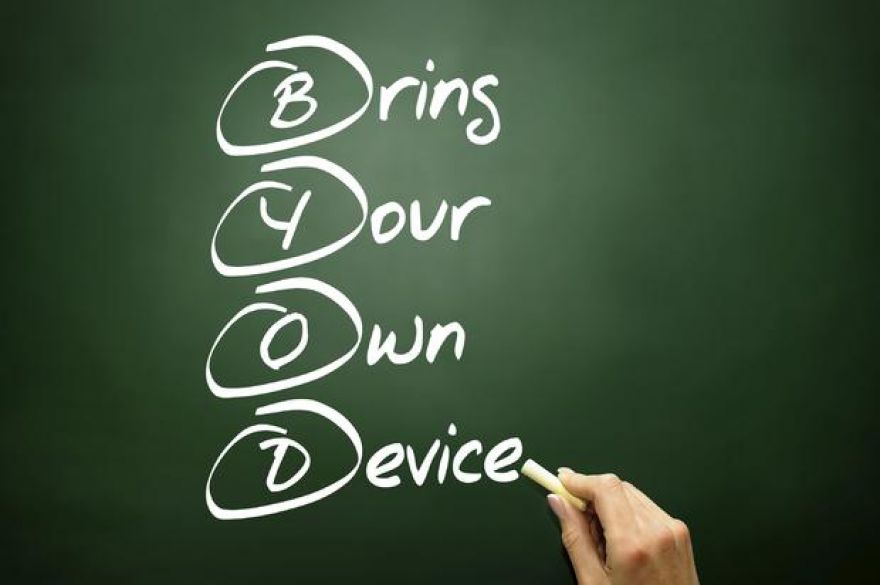 Image: iStock/annatodica The "Bring Your Own Device" (BYOD) movement - whereby personal employee-owned devices are being brought into the office and used for business purposes - has been in full swing for some time, with a majority of companies using BYOD. BYOD can offer an array of potential benefits for businesses and workers alike: lowered equipment/service plan costs and reduced device support for businesses as well as equipment choice, work-life flexibility and familiar interfaces for users. The BYOD movement has represented a shift towards consumerization in the workplace and the blend of business/personal technology via a "whatever works best to get the job done" mindset. 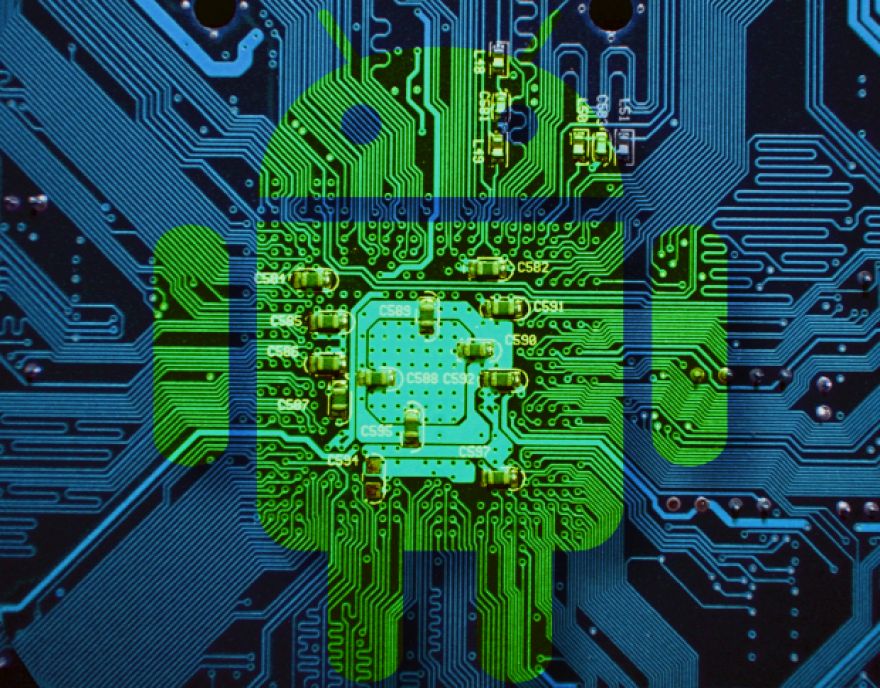 Image: Jack Wallen In an effort to further bolster the Android experience, Google is planning on dipping its giant toes in the waters of chip manufacturing. Why? In a word, fragmentation. At the moment, Google has no say in what chips OEMs use in devices. To that end, the Android experience can be spotty in places. For instance, I have Bluetooth peripherals that will pair with some devices and not with others... even when said devices are running the same iteration of Android. That, my friends, is due to a lack of consistency in chips used. 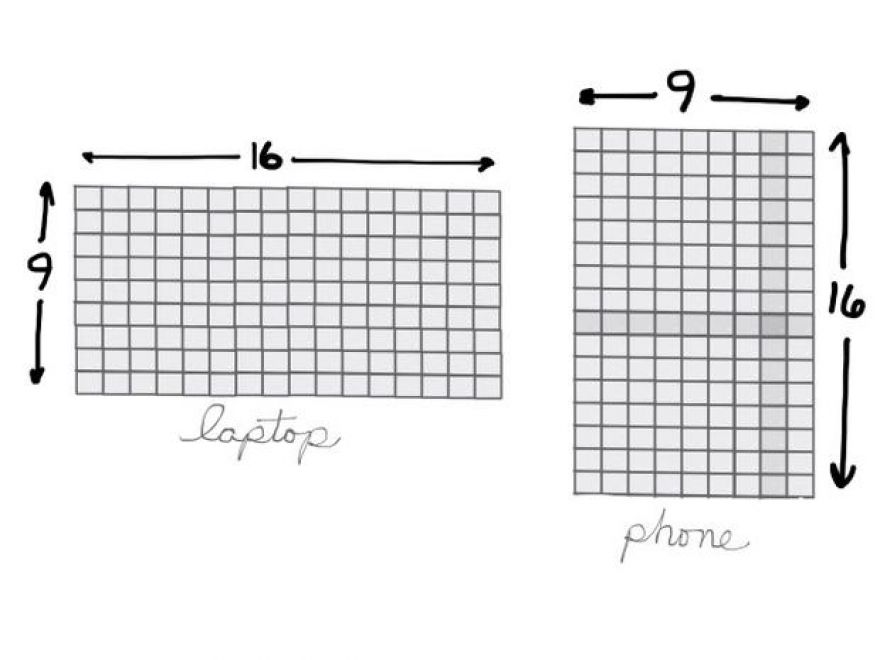 Image: Andy Wolber/TechRepublic Most presentations I've seen look the same: Slides displayed inside a horizontal frame. On an HD display, presentations look wide, with 16 horizontal units for every nine vertical units. With an older projector, the screen looks closer to square, like an iPad held in landscape mode. (That's a 4:3 aspect ratio, four horizontal units for every three vertical units.) But, when you attend a meeting or conference, what device do you carry? Most likely your phone. I think it's time to experiment with vertical presentation and video. To be clear, I don't mean to suggest that all presentations and video should be vertical. 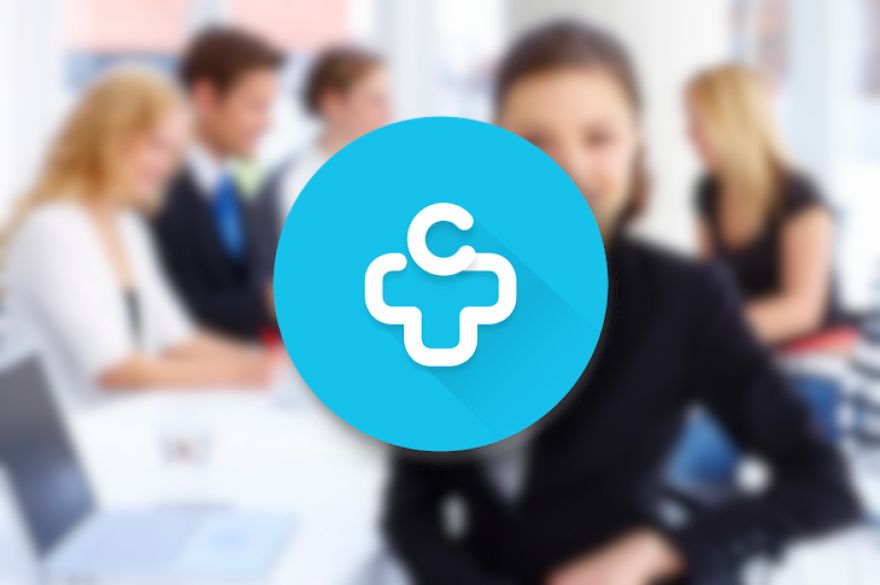 Image: Jack Wallen One of the most frequent requests I see is how to search by company name within the Android contacts. Sure, you might be able to use Google Now to search for a company, but what happens when you have a number of contacts on your device — all of whom work for a specific company — and you want to list all of the employees of said company? The default Android apps don't seem to want to help you out with that little task. Fortunately, there's a powerhouse third-party app that will do just that. The app is Contacts+, and it includes the ability to search your contacts by:NameEmailEventsNicknameCompanyNumberNotesThis is exactly what you need when you use the Contacts+ app as your one-stop-shop for business communication. 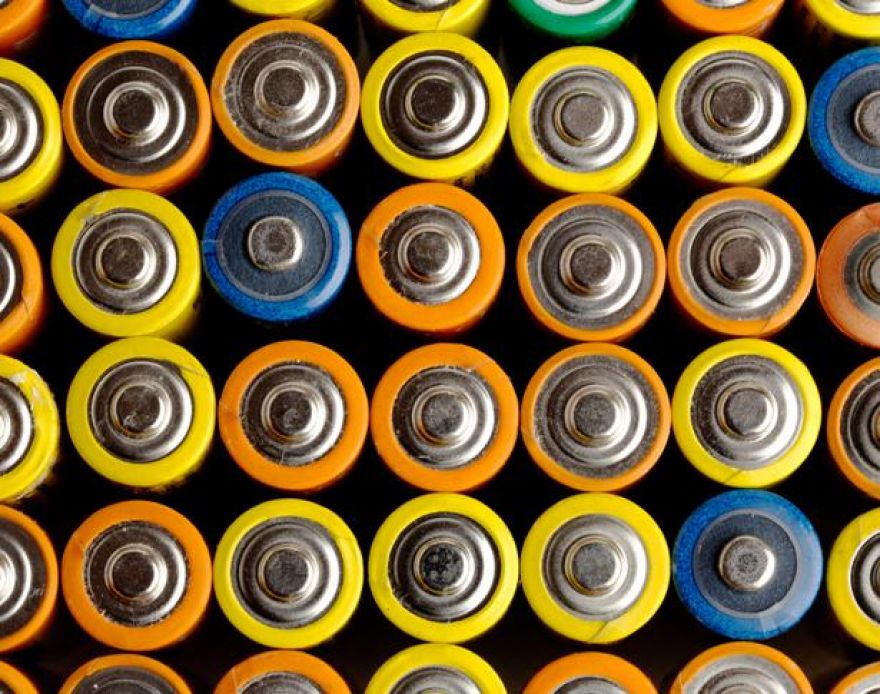 Image: iStockphoto.com/Fotonen In last week's article Extend your mobile battery life with Windows 10's Battery Saver, I discussed how Battery Saver lets you manage and conserve battery power on your Windows 10 mobile devices. As I described, when your battery charge falls below a certain percentage, Battery Saver automatically kicks in and throttles back various mechanisms that draw power, thus extending the battery life. In addition to dimming screen brightness, Battery Saver cuts down operating system and app background activity and prevents push notifications from apps that contain live tiles. Of course, there may be some apps you want to be able to run in the background and receive push notifications from. 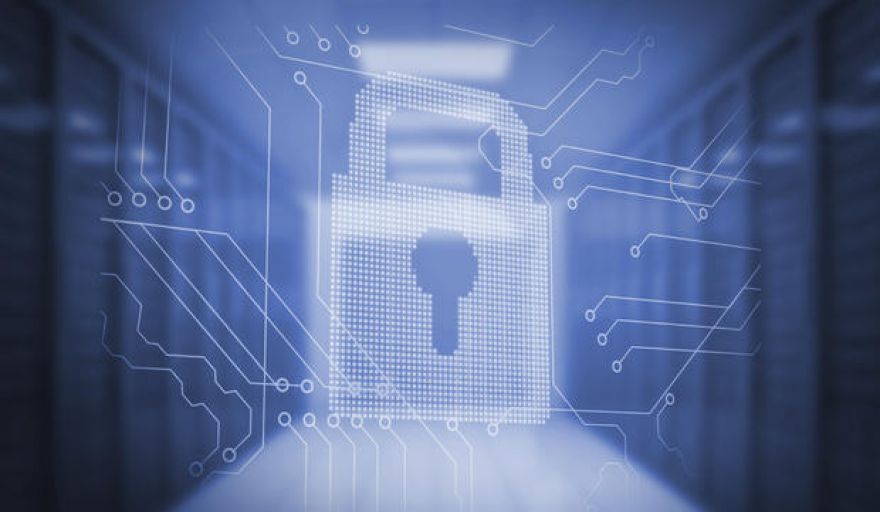 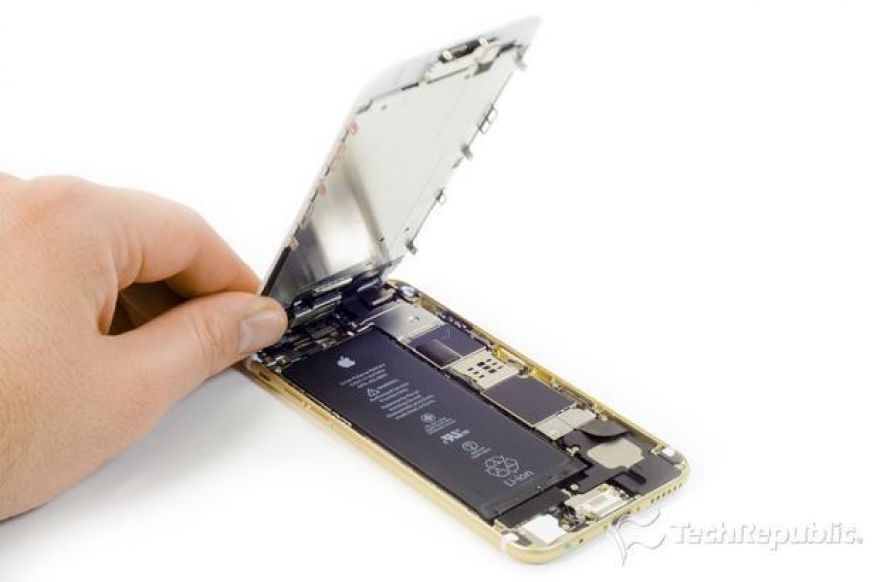 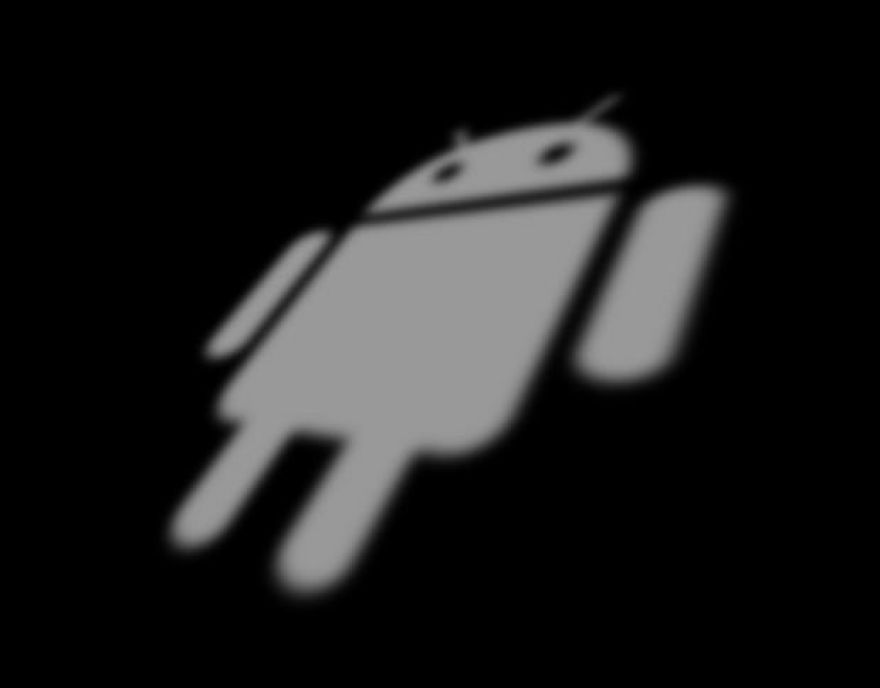 Created with GIMP Image: Jack Wallen If you dig around enough, you wind up finding some interesting takes on the Android phone. This is made possible due to the (mostly) open nature of the platform. Because of this, anyone is able to fork Android to turn it into whatever their imagination and skills can manage. This also means some rather interesting Android phones have come to fruition. I've found a few that I thought, for whatever reason, were worth highlighting. With that said, let's take a gander at some of the more unique takes on the Android smartphone I've come across. 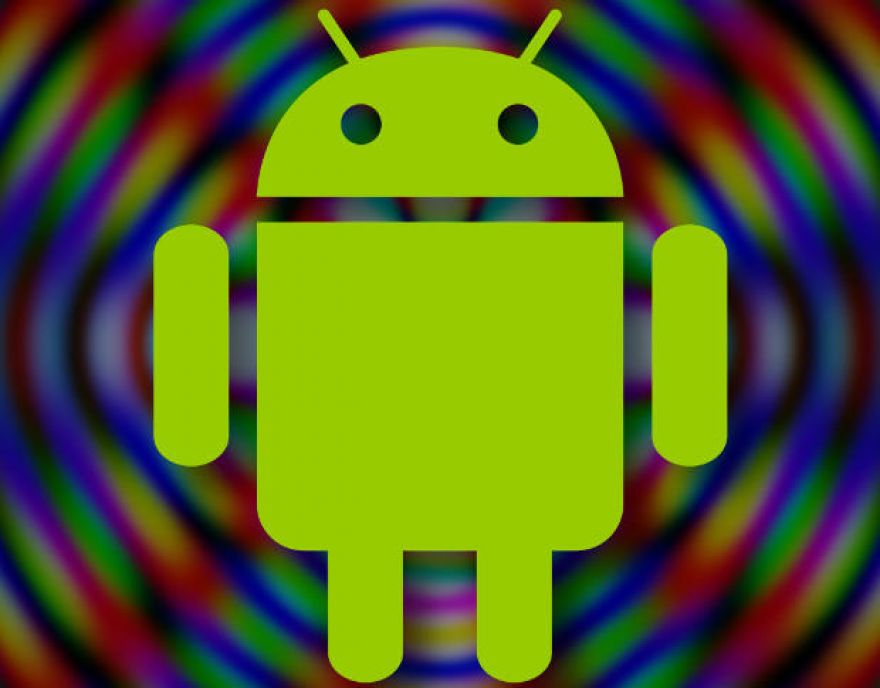 Image: Jack Wallen How often do you come across a link to something that you want to save so you can read it later? What do you do? You can save the link to the likes of Pocket or Google Keep, you can email the link to yourself, or you can let an app like Basket - Bookmark & Read Later help you out. This free tool allows you save links from anywhere you can access your (free) account and view them at any time. It's incredibly simple to use (from both Android and a desktop web browser). Let's install Basket and take a look at how it works.
Subscribe to this RSS feed