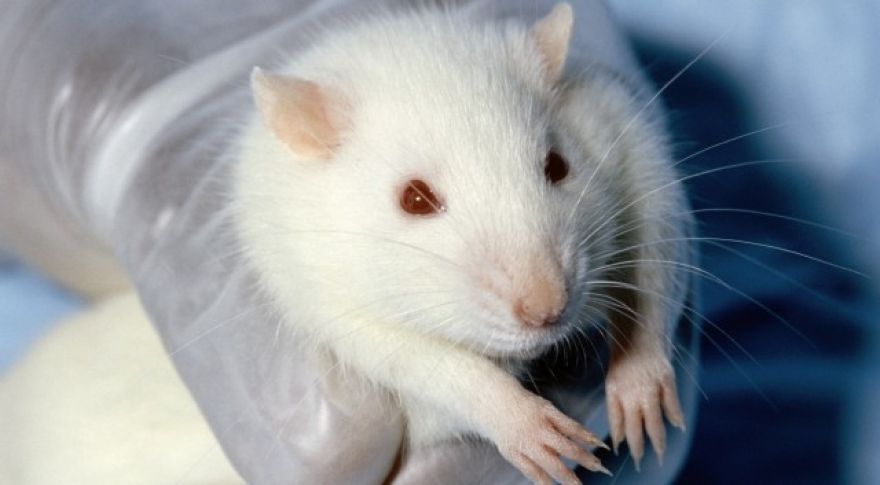 What happens when someone publishes a breakthrough that other scientists can’t reproduce? Faux-science press releases hyping the next could-be breakthrough litter the Internet. Every other day, it seems, there’s another entrepreneur blowing bubbles of venture capital out of the techno-optimist fog blanketing Silicon Valley. There’s an endless stream of claims, and so much of it turns out to be vaporware, based on experimental results that got way overblown once they entered the media echo chamber. All too often, the idea is great, but the science just isn’t there to back it up, so the product never appears. Nature News did a survey of its readers, including more than 1,500 researchers, to find out what they thought about the problem of replicating others’ work and getting discordant results. 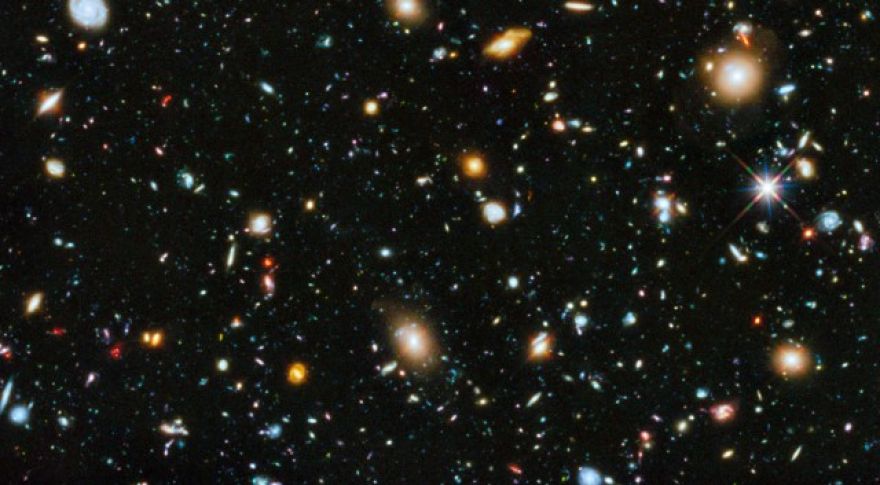 The universe is a very big place, and science has proven that it’s only getting bigger as time goes on. American astronomer Edwin was the first to theorize that the universe was expanding, and now the telescope bearing his name has been used to make the most accurate analysis yet of how fast it’s expanding. Based on the newly published data, it’s happening even faster than we thought. The expansion that began some 13.8 billion years ago at the moment of the Big Bang has not abated. In fact, it’s accelerating. In order to determine how fast that’s happening, a team of astronomers from the Space Telescope Science Institute and Johns Hopkins University used the Hubble Space Telescope to survey thousands of distinctive objects. 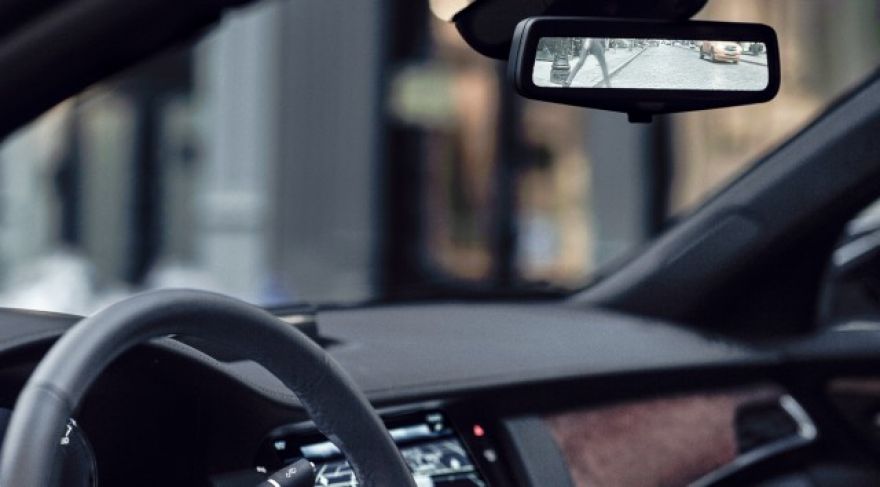 Flip the day-night lever at the bottom of your Cadillac XT5’s rear-view mirror and it becomes…an LCD showing a wide-angle view of traffic behind you, shot from the viewpoint of a camera just above the new crossover’s rear license plate. It’s the first of what might be a flood of inside and side rear mirrors using tiny cameras that gave you wider viewing angles and less wind resistance than traditional outside mirrors. The possibility exists for multiple cameras stitching together a seamless 180-degree view. Cadillac partnered with Gentex Corp. to create the Rear Camera Mirror, as Cadillac calls it, after announcing the concept a year ago as a “streaming video mirror,” as if it could play Snapchat clips. 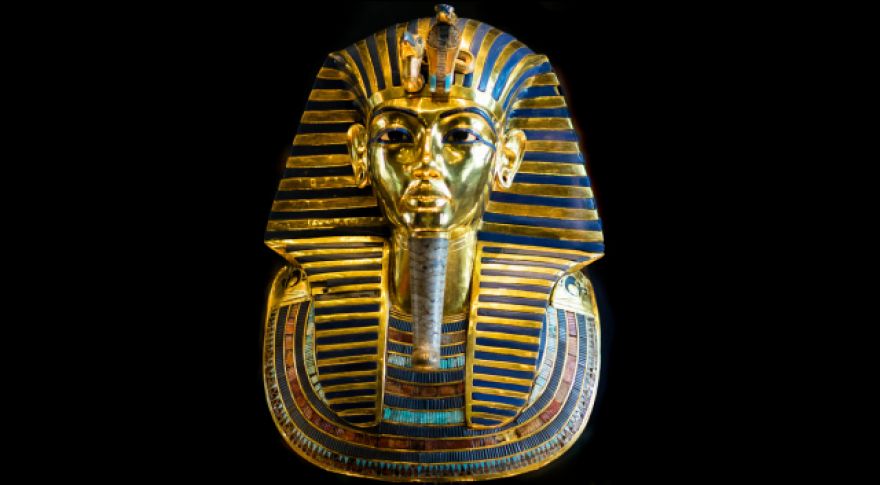 Researchers have confirmed that an iron dagger found buried with King Tutankhamun has a composition similar to iron meteorites and was almost certainly created from so-called “meteoric iron.” The discovery sheds new light on the state of metallurgy in ancient Egypt. The discovery of metallurgy and the refining of the metallurgical techniques required to shape various metals into useful tools were some of the most important discoveries in all of human history. While terms like “Bronze Age” only loosely correlate to specific archaeological periods, they still convey the importance of specific metals to the people living at that time. 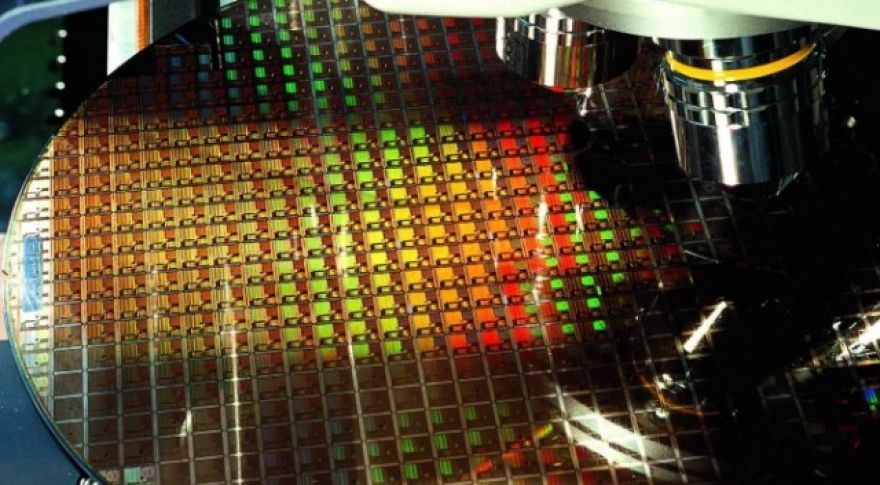 ARM has announced a pair of new products at Computex this year, with early production later this year and mainstream launches in 2017. The new Cortex-A73 and Mali-G71 are both significant updates to previous products, but the Mali-G71 is arguably the larger departure from the company’s previous hardware. The Mali-G71 is based on ARM’s Bifrost GPU architecture (the company’s previous products were built on the Midgard GPU architecture). Bifrost is designed to be the most scalable Mali design ARM has built to date, as well as implementing full coherency. Some Mali GPUs supported L2 cache coherency already, but ARM appears to be implementing the feature across a wider range of products. 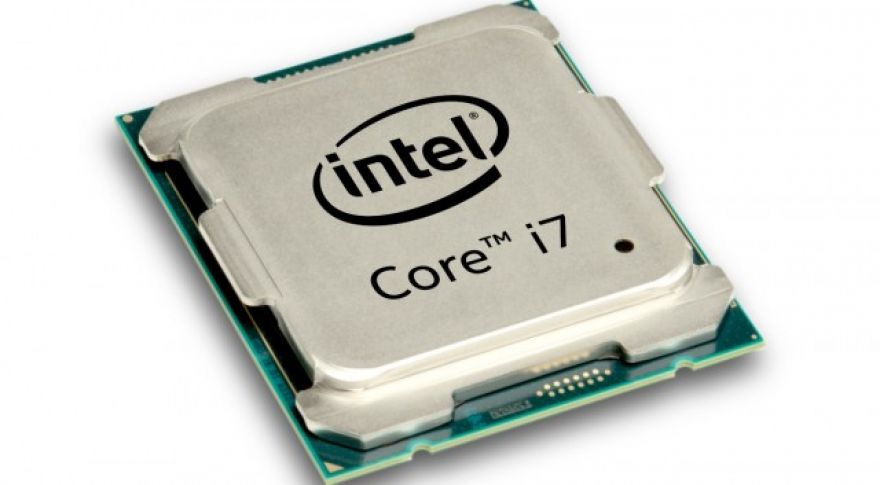 Ever since Intel debuted the “E” family of hardware with Sandy Bridge-E in 2011, these processors have formed the backbone of Intel’s top-tier enthusiast offerings. While the number of cores at the top of Intel’s regular consumer products has stayed steady since 2009’s Nehalem — four cores with Hyper-Threading — the company has steadily increased the number of CPU cores it offered in the “E” family, from six with Sandy and Ivy Bridge, up to eight with Haswell-E. The problem with Haswell-E, however, was that its core counts came at the cost of lower overall speeds compared to the Core i7-4970K. 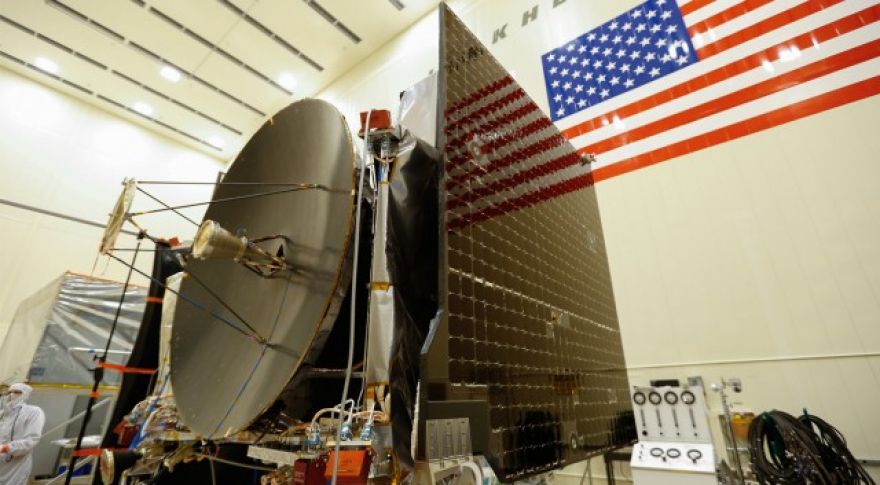 Sometimes, it’s the big missions that are the most impressive — your moon landings and your ISS construction projects. But these days, the big space projects that define the push toward a future in space tend to be iterative. They work step by step toward the day when we can assemble them all into the next great super-project, most likely a crewed trip to Mars. Until then, it’s not new versions of the space shuttle or interplanetary communications arrays that most embody the raw, almost foolhardy ambition of rocket science — it’s the incredibly lofty side-projects that generally get far less attention. 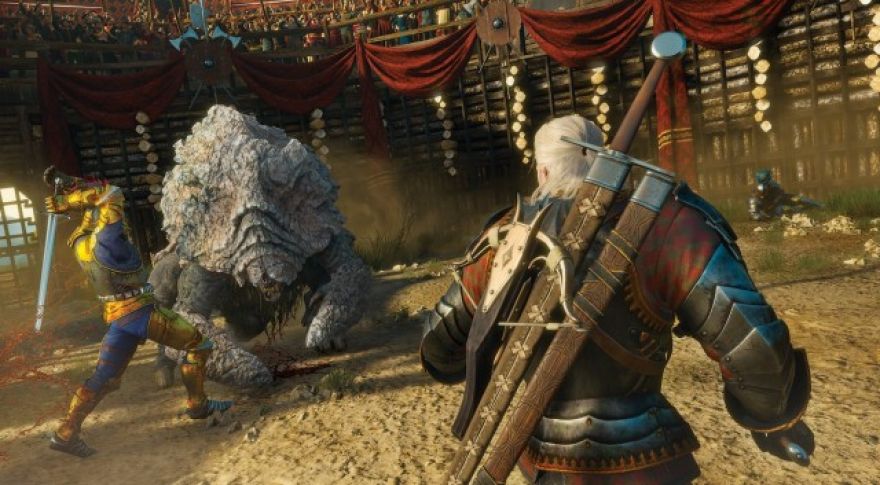 It’s been a good year for Geralt of Rivia. The Witcher 3: The Wild Hunt was released to critical acclaim and massive financial success in May of 2015, and the Hearts of Stone expansion received similar praise just five months later. Blood and Wine, The Witcher 3’s final expansion, is finally available, and it’s impressive in every way. Not only does it offer dozens of hours of high quality monster slaying adventures, but early reports say it looks and performs better than the base game itself. Based on 29 aggregated reviews, the PC version of Blood and Wine currently has a metascore of 92/100 on Metacritic. 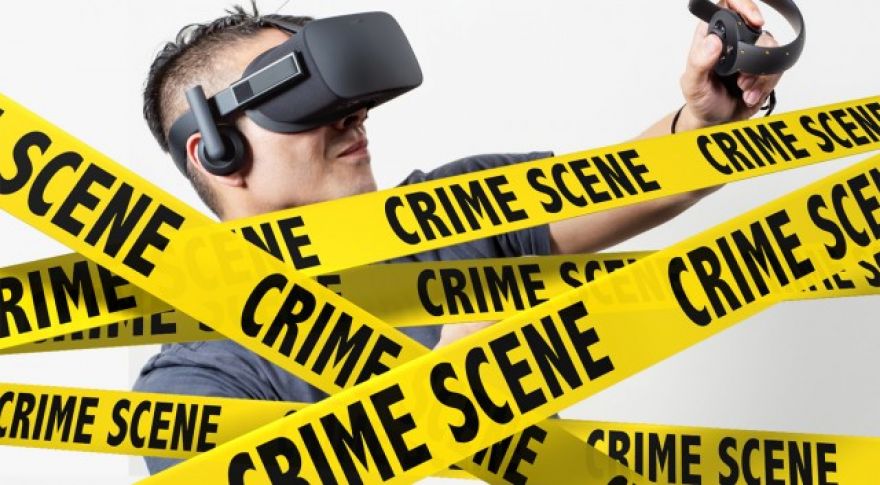 Virtual reality is about to make its way into all sorts of places where it doesn’t belong, from the bathroom to the bedroom — and now to the courtroom. Industry knows no restraint unless it is imposed through the will of consumers, and in the case of the evidence-analysis industry, their consumers are our elected and appointed representatives. Whether these reps will encourage to use technology to augment the justice system, we’ll have to wait and see. Using VR to represent evidence is a natural idea. Throughout the history of Western law, lawyers have been using drawings, dioramas, and eventually 3D-renders of crime scenes and relevant locations to show a jury the nuanced relationship between different pieces of evidence.
Subscribe to this RSS feed