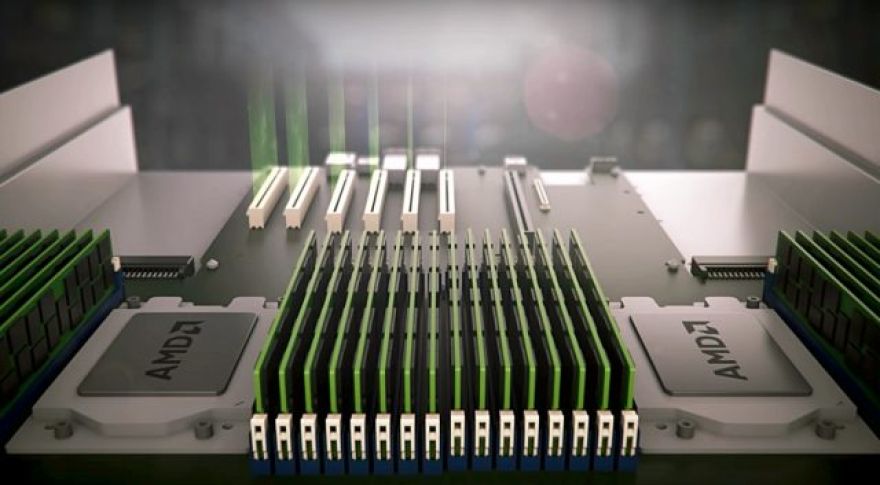 AMD formally announced its new Naples server CPU today, with up to 32 cores, eight memory channels, and its new, 128-lane Infinity Fabric. Ryzen’s consumer performance may be impressive, but this is a straight server play, with AMD hoping to capitalize on strong performance in the 1-2 socket market. The company’s strategy is similar to the one it adopted eleven years ago. Back in 2006, AMD’s server business was one of the company’s biggest success stories. Beginning in 2001, with the launch of Athlon MP and the 760MP chipset, AMD had slowly taken market share aware from Intel, particularly once Opteron launched. 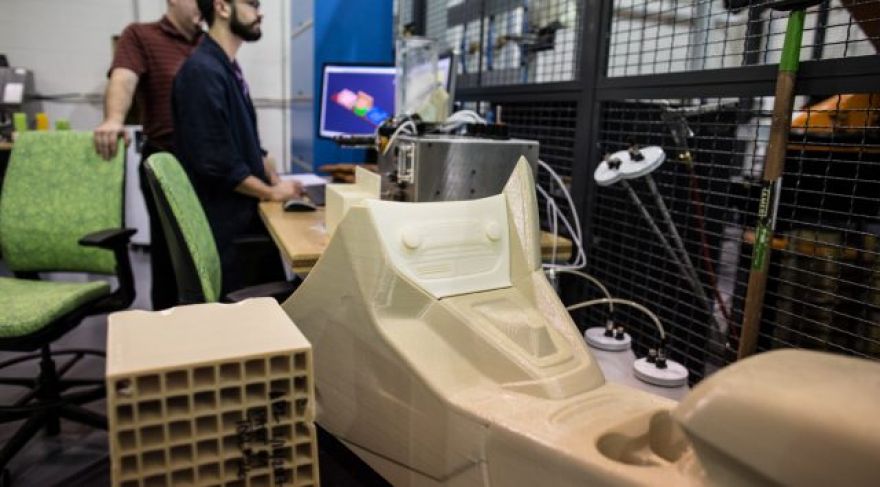 Ford is partnering with Stratasys Ltd. to 3D-print prototype car parts and potentially specialty parts for low-volume cars in the near future. The Stratasys Infinite Build 3D printer, as its name suggests, is capable of building a car part of any size. Initially, the room-size printer will do rapid prototyping — finish the redesign of a part today, print it tomorrow — followed by production of low-volume custom parts for enthusiasts and racers, and then possibly extended production runs that might be cheaper than traditional metal stamping, casting, or molding. 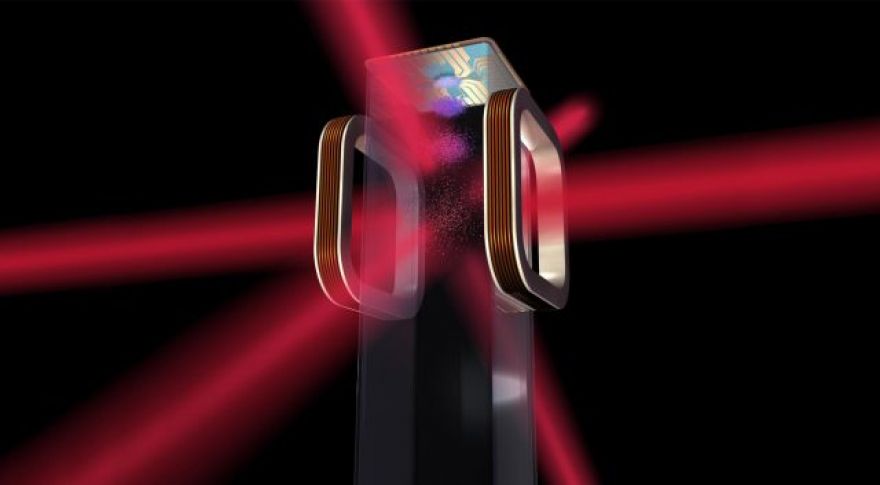 What you think of as “cold” really isn’t very cold in the grand scheme of things. Even the frigid depths of space are toasty by the standards of NASA’s Cold Atom Laboratory (CAL), an instrument being developed to study matter at extremely low temperatures. This device will head up to the International Space Station later this year where it will . The CAL is about the size of a run-of-the-mill ice chest, but inside is a powerful vacuum chamber, lasers, and an electromagnetic field generator. It was developed at NASA’s Jet Propulsion Laboratory in Pasadena using mostly commercial off-the-shelf hardware. 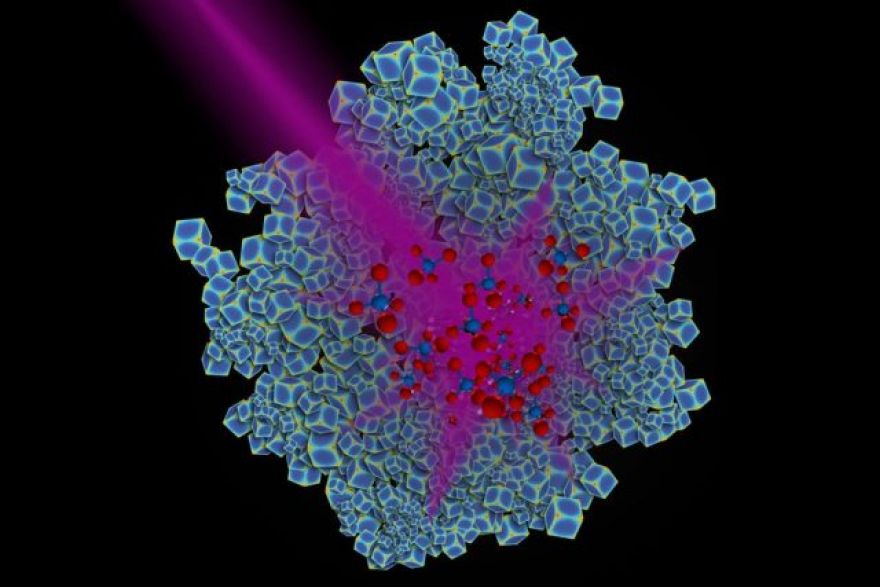 Researchers from Duke University have discovered a way to use nanocubes of rhodium as a cheap solar-powered catalyst, converting carbon dioxide into methane quickly and with high efficiency. The development stands to see use in fields as diverse as space travel and environmental chemistry. Rhodium behaves like platinum and iridium in a lot of respects; along with platinum, in fact, it’s a common component in three-phase automotive catalytic converters. In that solid state, the catalytic activity of rhodium and platinum combines to scrub automotive exhaust of nitrogen oxides (NOx) and similar toxic, caustic, and/or smog-forming molecules. Nanocubes, however, are a different story. 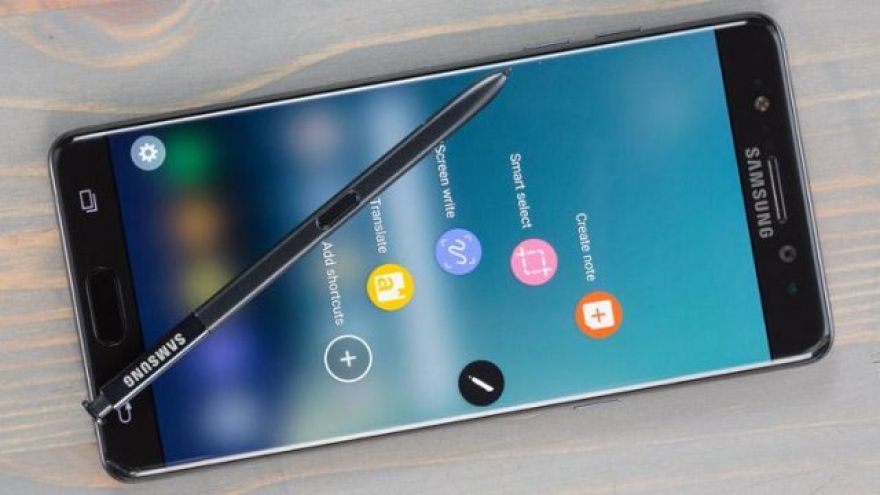 Samsung has successfully collected almost all the Galaxy Note 7 devices it sold last year, save for a few stubborn (and reckless) holdouts who don’t want to give up their explosive phones. That leaves the company with millions of high-end smartphones in storage, and the hardware is still perfectly good. The question is what to do with them. A claims the company has started a project to recycle the old Note 7 hardware into a new device. The Galaxy Note 7 came out in the fall of 2016 to rave reviews. The device was undeniably beautiful and had a killer screen. 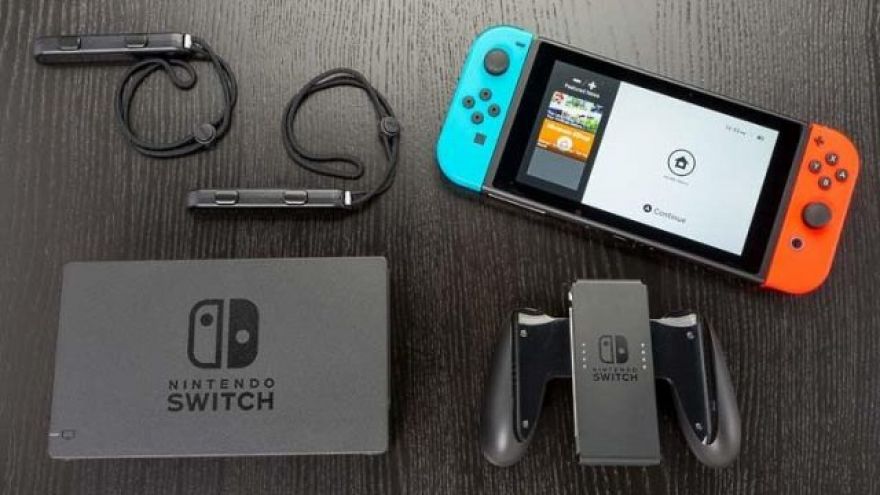 Nintendo’s Switch launched last week to generally positive reviews, but a few issues over the weekend could tarnish the early adoption experience. First, Nintendo has confirmed that there’s no way to transfer Switch saved games to any other device or microSD card. As Kotaku , this is a departure from other Nintendo systems. The Wii U and 3DS were both capable of moving saved games, and the ability to move games to a microSD card to free up space on the Switch’s internal drive really shouldn’t be problematic in 2017. A Nintendo representative confirmed the issue to Kotaku, saying: “At this time, it is not possible to transfer save data from one Nintendo Switch system to another. 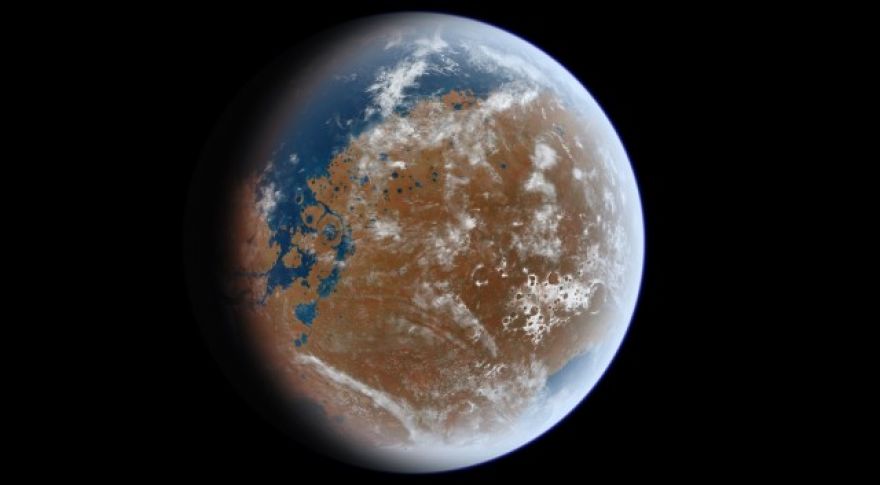 The Mars of today is a cold, dry husk with no life as far as we can tell. Even if there is still some hearty microorganism living on the Red Planet, it’s not suitable for human habitation without a great deal of protective equipment. A talk given at the recent Planetary Science Vision 2050 Workshop presented a potential way to make Mars more habitable by giving it an artificial magnetic field. This could protect human residents from radiation and bring back some of the planet’s ancient oceans. Data from missions like NASA’s and the ESA’s Mars Express supports the idea that Mars was once more Earth-like. 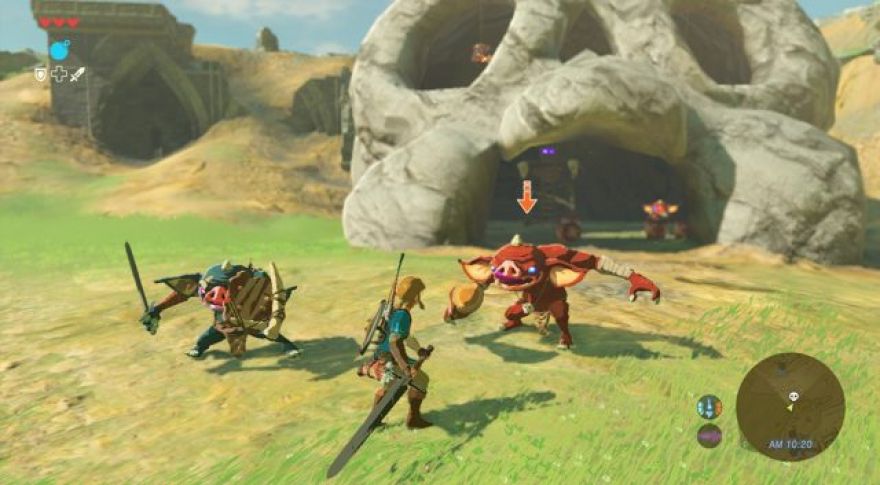 The Legend of Zelda: Breath of the Wild has received an incredible critical response over the last week, and it’s easy to see why. Nintendo finally shook free from many self-imposed constraints, and made something very different. Unfortunately, the lackluster frame rate can make it hard to enjoy. Running the new Zelda on the Switch has , but the Wii U version of the game is particularly disappointing for many Nintendo diehards. On the Wii U, we’ve spent about six or seven hours around the Great Plateau and Necluda in the early parts of the game, and the frame rate is downright terrible at times. 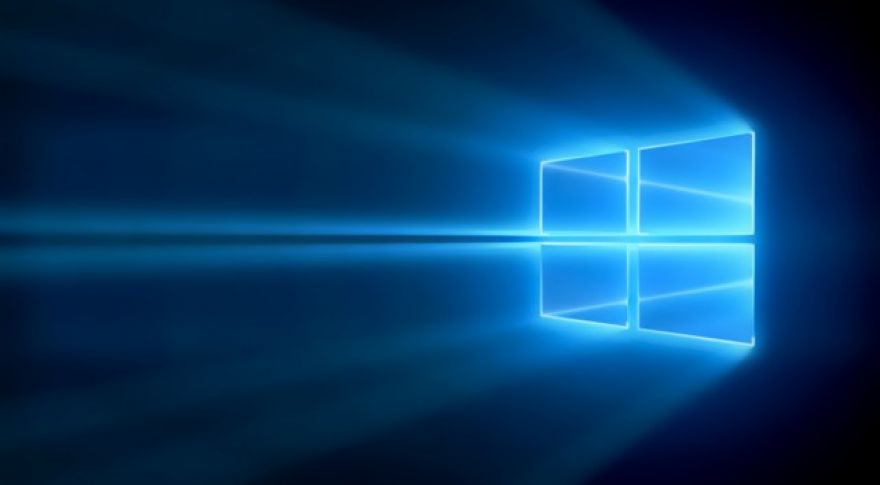 One of the least-popular aspects of Microsoft’s Windows 10 rollout has been the sheer size of many of the updates. Last November, Microsoft announced that future betas and feature releases of Windows 10 would move to a differential download model, in which only files that had changed will actually be sent to your system for installation. Previously, Microsoft distributed all the files needed for an update, even if those files were identical to those already on your system. According to Bill Karagounis, Director of Program Management for the Windows Insider & OS Fundamentals division, this new (UUP) will dramatically slash the size of future updates.
Subscribe to this RSS feed