NASA hit a major milestone with the over the weekend. After completing hundreds of steps with painstaking precision, the telescope has been fully deployed. It’s still on the way to its final destination, but NASA has confirmed it’ll be doing science for a long time. NASA finished running the numbers, and its perfect launch means Webb .

Last week, NASA reported that it had finished unfurling the observatory’s massive sunshield. This past weekend, the agency confirmed the primary mirror’s wings swung into place to complete the deployment. And that’s it — Webb is now in its final operation conformation.

It’s still en route to the Earth-Sun L2 Lagrange point more than a million miles from Earth, and once there, it’ll be able to do science for longer than we previously dared hope.

Part of the reason for all the fingernail biting in recent weeks is that Webb had to go through all these complex origami steps. Usually, it’s the launch that’s the most perilous part. One error and the $10 billion telescope could have been reduced to shrapnel, but it would have been just as useless if the sunshield was damaged during deployment. The spacecraft had to be folded up to fit inside the Ariane 5 rocket, but going with the ESA’s vehicle has proven to be a smart decision.

Next to : traveling out to our orbital destination of Lagrange point 2!

During a Saturday press event to discuss the successful deployment of Webb, NASA Mission Systems Engineer Mike Menzel explained the updated Webb timeline. After the launch, NASA said the Ariane 5 had , saving the spacecraft from using too much of its own fuel on the way to L2. Now, NASA believes Webb’s lifetime will be doubled thanks to the precision launch. 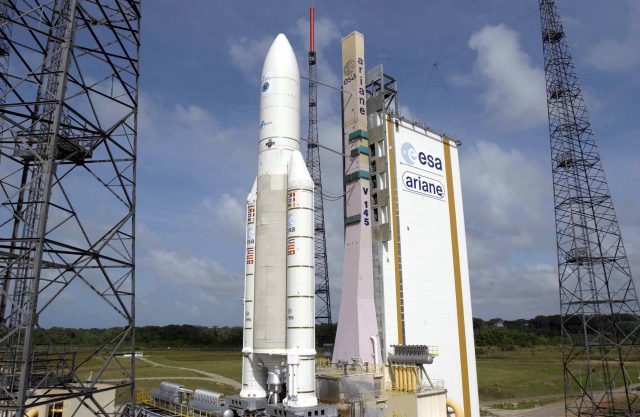 Webb carries 240 liters of hydrazine fuel and dinitrogen tetroxide oxidizer. It uses this fuel for course adjustments on its way to L2, and once there, it will help the observatory maintain its position (known as station-keeping) and adjust its orientation for observations. Once it’s out of fuel, Webb won’t even be able to keep the sunshield pointed the right way. NASA built Webb to last for at least five years, with ten being a plausible upper limit.

The James Webb Space Telescope is unique, so the ESA team made tweaks to the Ariane 5 to support it. That wasn’t a secret, so NASA surely knew the extended mission was possible. Still, better to underpromise and overdeliver. And boy, did they. A full 20 years with Webb conducting deep space observations could revolutionize astronomy even more so than Hubble did.