Apple’s Augmented Reality (AR) slash Virtual Reality (VR) headset has seemingly been delayed more times than we can count. The ambitious program has been in the works for seven years now. Along the way it’s been repeatedly hampered by both hardware and software issues according to reports. That’s not a big surprise as it’s a brand new product for Apple, and it’s an inherently complex undertaking. Apple seems to be out of the woods though, as a new report states the company’s board received an in-person demo of it last week.

Bloomberg’s is reporting that at the most recent quarterly gathering of the High Council, members were able to don the mixed reality device.

The board convenes quarterly (at least) and features eight members plus Tim Apple. The fact that the team has enough confidence in the nascent headset to let the board try it out indicates it’s quite far along in its development. It’s also significant that instead of it being strictly an AR or VR device it’s using both technologies. Reports on whether it would be one or the other . Some analysts predicted Apple was working on M1-powered AR glasses, while Bloomberg’s Gurman predicts a headset will precede Apple’s glasses. 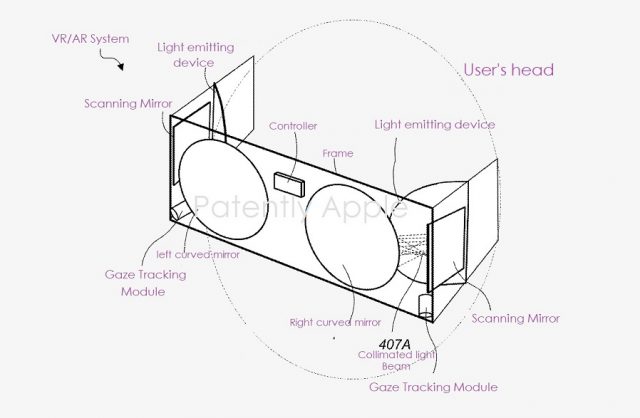 Development of Apple’s native apps in mixed reality form is being done in parallel with the hardware. In addition, Apple is also developing a new operating system dubbed rOS for Reality Operating System. Gurman believes that the progress on the software front combined with the presentation to the board can mean only one thing: it’s about to launch. It’s now possible the device could be unveiled at the company’s October hardware event, with a launch date in 2023.

If and when Apple’s foray into the AR/VR market arrives it’ll be a watershed moment for the company, and the industry. It’s the company’s first new product since the Apple Watch in 2015. It’ll also be the first product to directly challenge Meta’s dominance. Of course, Meta has planned for that and will be releasing a high-end headset of its own this year dubbed Project Cambria. Zuckerberg recently demoed the  and said it will be launching in 2022.

Apple’s mixed reality headset is a product that has been a long time coming. It’s faced repeated hurdles through its journey from concept to reality, as was . CEO Tim Cook has never been a strong advocate for the team according to reports. The group also works off-site in Sunnyvale instead of at Apple Park. The headset has also been prone to overheating, according to reports. Apple has also faced difficulty coming up with compelling content for the device. That seems to be an issue with the AR/VR industry as a whole, however. Meta is of course touting the metaverse as the killer app for mixed reality, but opinions on that differ.

Apple is reportedly , but will instead create an ecosystem of its own apps and experiences. The company’s headset is also not a mainstream product, with predictions it will cost around $2,000. At that price, hopefully one of the experiences it provides is doing the dishes.