At the turn of the 20th century, the modern bathroom began to develop alongside outbreaks of tuberculosis, cholera, and influenza, implementing standard features in order to promote health and hygiene in the home during widespread public health concerns. During and immediately after the Great Depression, the design of everything from vehicles to appliances became minimalist and industrial, tending towards the modern “streamlined” look, which was characterized by rounded edges and sleek shapes. For example, in 1934, industrial designer Raymond Loewy redesigned the Coldspot refrigerator, turning it into “a single smooth, gleaming unit of functional simplicity. 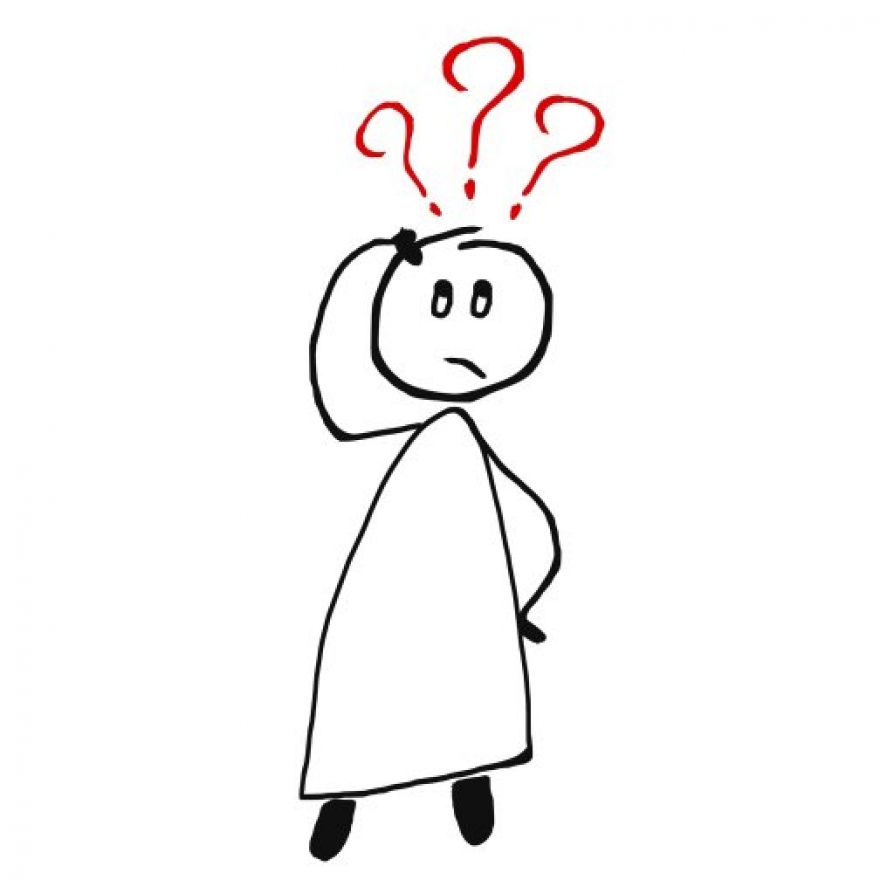 When was the last time you stepped completely out of your comfort zone and joined a department and position that are not in line with your CV? It might feel intimidating for some, a waste of time for others. Now, let me ask this way: When was the last time you decided to explore something new and ended up gaining a lot of new insights and learnings? I suspect many will recall multiple instances of such situations. For me, the journey started around one-and-half years ago. Well, to be honest, it actually started earlier, when I decided to join a rotational program within Philips: three different positions in three years. 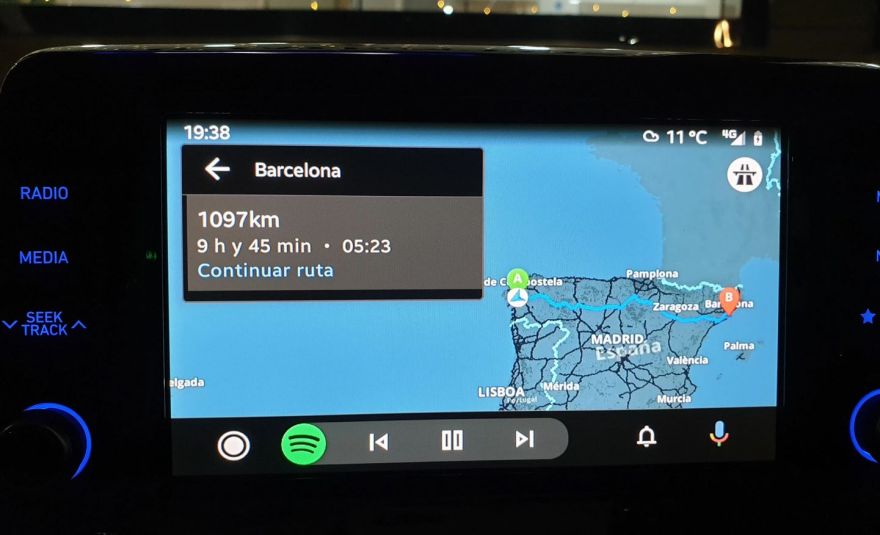 Good news for Android Auto users who hate Google derived maps — third-party navigation apps are now available! For most of its life, Android Auto only offered full support for Google Maps or Waze for navigation. Other mapping apps would work, but they were restricted to the phone interface. However, with news that offline mapping app Sygic has launched a beta build on Android Auto this week, users now have another option. I’m sure this matters to someone out there, although I’ve never had issues with using Google Maps for navigation whilst driving. [Read: Why AI is the future of home security]

The current state of the health sector is in flux, possibly more than ever before, due to changing consumer needs and expectations, economic fluctuations, and digital innovation. While this technological disruption is enabling better treatment, earlier and more accurate diagnoses, and improvements to supply chain management, implementation rates are still slow and uneven. Worldwide, many outdated systems remain in place. An increasing global population also means it could become harder to reach everyone’s healthcare needs, leading to rising demand for on-demand healthcare and telehealth. Life expectancy is increasing while the demand from the geriatric demographic is simultaneously growing, adding to financial strain, along with staff shortages, increased costs of labor, and prolongment of chronic diseases.

It would be great if there were an easy yes or no answer. But it was never going to be that simple. The truth is, it depends. And with the average time it takes to contain and identify a data breach being just over nine months, and the average cost of a data breach at $3.86M, according to IBM, the stakes depending on it are pretty high. It depends on how much you trust the alternative of storage hardware. Your USB sticks, memory cards, external hard drives, network-attached, and other on-prem servers could get lost, stolen, damaged, or have a manufacturer fault that results in the loss of your data. 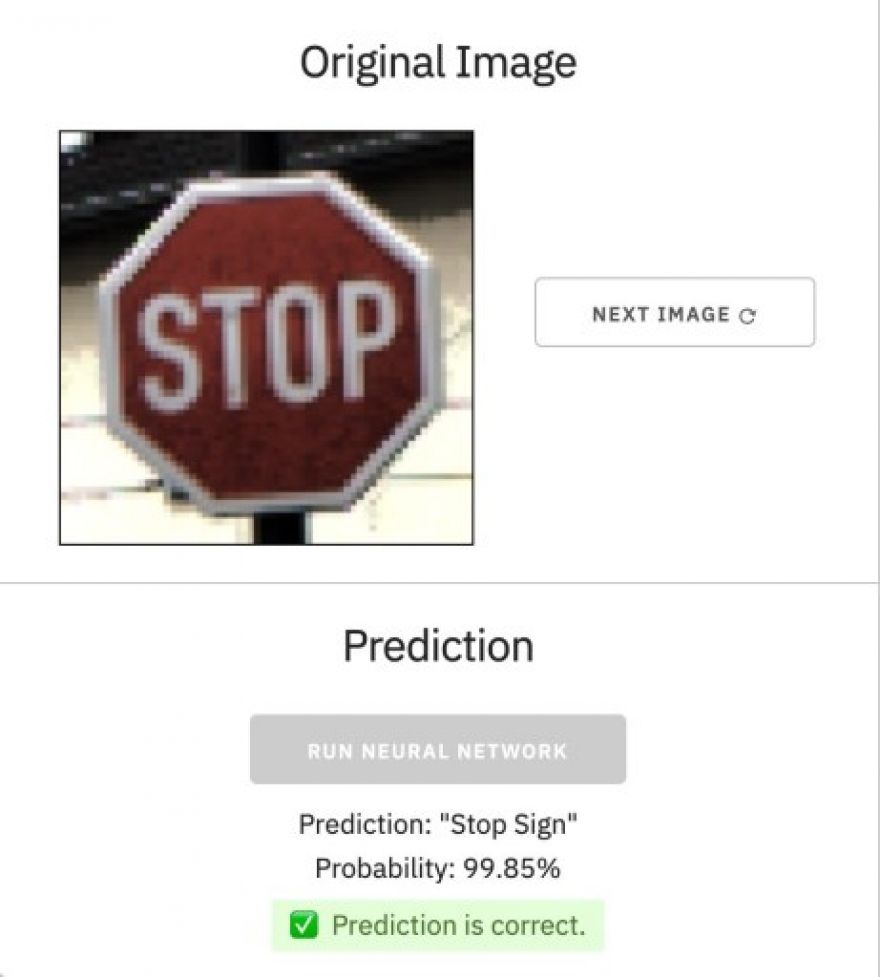 In recent years, the media have been paying increasing attention to adversarial examples, input data such as images and audio that have been modified to manipulate the behavior of machine learning algorithms. Stickers pasted on stop signs that cause computer vision systems to mistake them for speed limits; glasses that fool facial recognition systems, turtles that get classified as rifles — these are just some of the many adversarial examples that have made the headlines in the past few years. There’s increasing concern about the cybersecurity implications of adversarial examples, especially as machine learning systems continue to become an important component of many applications we use. 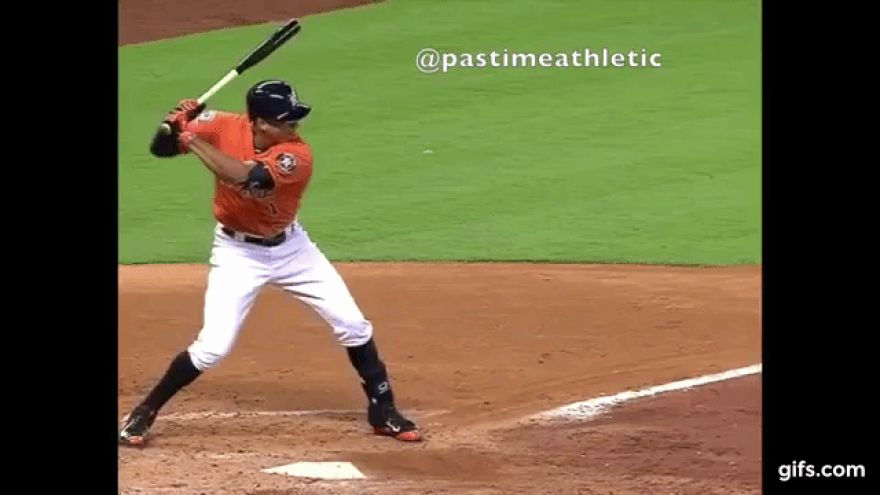 Creating machines that have the general problem-solving capabilities of human brains has been the holy grain of artificial intelligence scientists for decades. And despite tremendous advances in various fields of computer science, artificial general intelligence still eludes researchers. Our current AI methods either require a huge amount of data, or a very large number of hand-coded rules, and they’re only suitable for very narrow domains. AGI, on the other hand, should be able to perform multiple tasks with little data and specific instructions. While approaches to creating AGI have shifted and evolved over the decades, one thing has remained constant: The human brain is proof that general intelligence does exist. 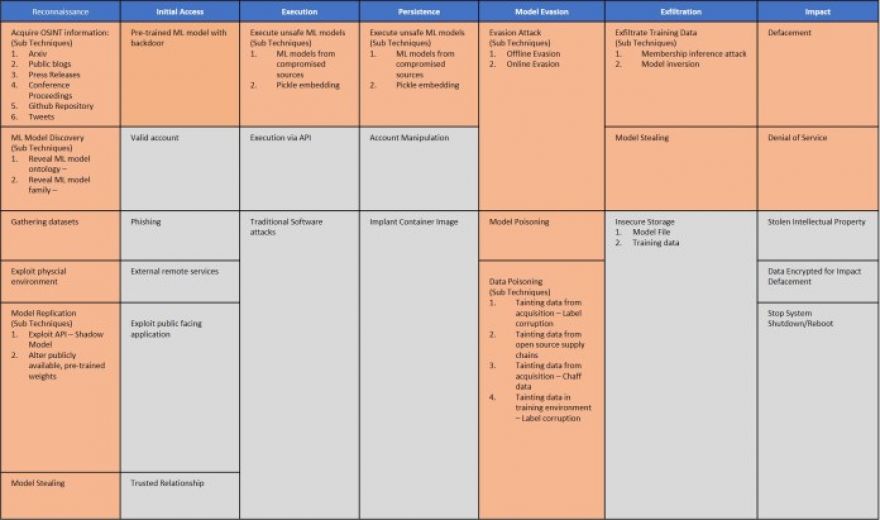 With machine learning becoming increasingly popular, one thing that has been worrying experts is the security threats the technology will entail. We are still exploring the possibilities: The breakdown of autonomous driving systems? Inconspicuous theft of sensitive data from deep neural networks? Failure of deep learning–based biometric authentication? Subtle bypass of content moderation algorithms? Meanwhile, machine learning algorithms have already found their way into critical fields such as finance, health care, and transportation, where security failures can have severe repercussion. Parallel to the increased adoption of machine learning algorithms in different domains, there has been growing interest in adversarial machine learning, the field of research that explores ways learning algorithms can be compromised.

In late March 2020, the 2,000 employees of Barnsley Council, a local authority in the Dearne Valley of Yorkshire, England had to switch to home working, virtually overnight. The local authority used the cloud to switch to a paperless and virtual expense management system, streamlining back-office finance processes and eliminating the need for staff to present expense claims in person. This transformation was enabled by the SAP Concur platform. So says Rob Harrison, MD of SAP Concur for the UK and Ireland. So does the cloud have a silver lining from the fallout of Covid-19? Global spending on public cloud in 2020 was predicted to increase by 17% on the previous year, to $266.4B, according to Gartner, compared to a 16% increase the year before.
Subscribe to this RSS feed