Eight years into Alexa’s existence, Amazon has decided the smart assistant hasn’t been worth all the hype. The retail giant’s most recognizable product has generated a multi-billion dollar loss during its tenure while failing to accomplish what it was made to do: sell more stuff.

Amazon’s “Worldwide Digital” unit, which manages Alexa’s AI and various hardware, lost over $3 billion in the first quarter of 2022 alone, Business Insider. According to the internal data Insider obtained, this loss was “by far” the largest of all Amazon’s divisions—and most of it was associated with Alexa specifically.

Alexa (and the hardware it operates through, like Echo, Fire TV, and Kindle) are products in and of themselves, but they’re not exactly major money-makers on their own.

Instead, they serve as , or unprofitable products that exist to get a customer’s foot in the door. Amazon isn’t shy about wanting you to use Alexa to place more Amazon orders; in fact, many of the company’s TV and web ads depict this exact capability. But no one’s doing that. 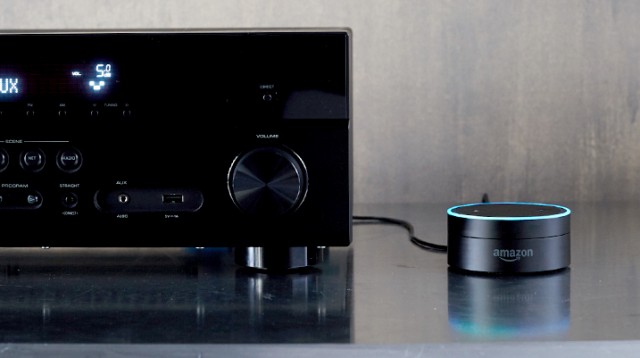 Since the beginning, Alexa has been more a novelty than an integral part of Amazon customers’ everyday lives. Back when Alexa launched in 2014, it was cool to be able to ask your Bluetooth speaker to talk about the weather or crack a joke. Now that technology isn’t nearly as impressive, and while Worldwide Digital has given Alexa more capabilities over time, many of them are things customers find largely or . Add that to Alexa’s , and you have a product many people hardly want to have in their homes in the first place, let alone use. It’s no longer out of the question to find an iteration of the Echo (perhaps the most recognizable Alexa-powered device) at your local Goodwill.

“Alexa is a colossal failure of imagination,” a former Amazon employee told Insider.

It’s only fair that those who have kept their Alexa devices aren’t keen on submitting Amazon orders through them. Shopping on Amazon’s web and mobile pages can already be overwhelming enough with all of the site’s options; who wants to endure that process without actually looking at product listings? It’s risky to purchase an item sight-unseen, and though Amazon reviews are of dubious reliability, they’re still helpful to customers who are torn between a few similar products.

Now Alexa and its associated devices are likely to hit $10 billion in total losses by the end of 2022. This isn’t great news for Amazon employees, approximately 10,000 of whom are to lose their jobs in the coming months. Worldwide Digital is on particularly thin ice following reports that Alexa-focused employees will mainly be affected.